Woman dies falling from rickshaw during snatching attempt in city 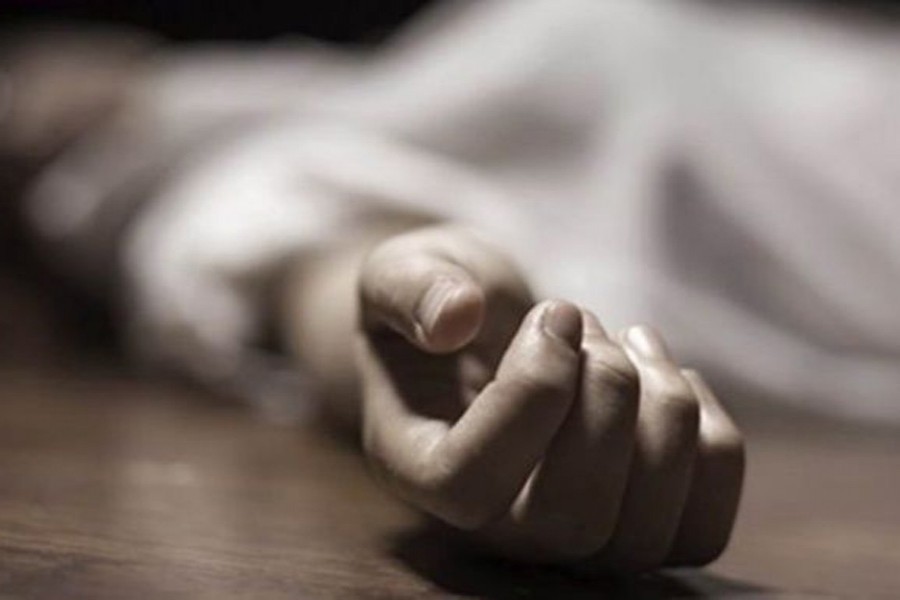 A woman died as she fell down from a rickshaw when muggers tried to snatch her bag on Biswa Road in Mugda area in Dhaka on Saturday.

The deceased was identified as Lipa, wife of Goalm Kibria, hailing from Sylhet. They came to Dhaka to visit a relative’s house several days ago, reports UNB.

Ali Ahmmed, sub-inspector of Mugda Police Station, said that Lipa got injured falling from a rickshaw as a gang of muggers tried to snatch her bag when she along with her husband and two children was going to Kamalapur Rail Station.

Later, she was taken to Dhaka Medical College Hospital where she died around 6:05 am.