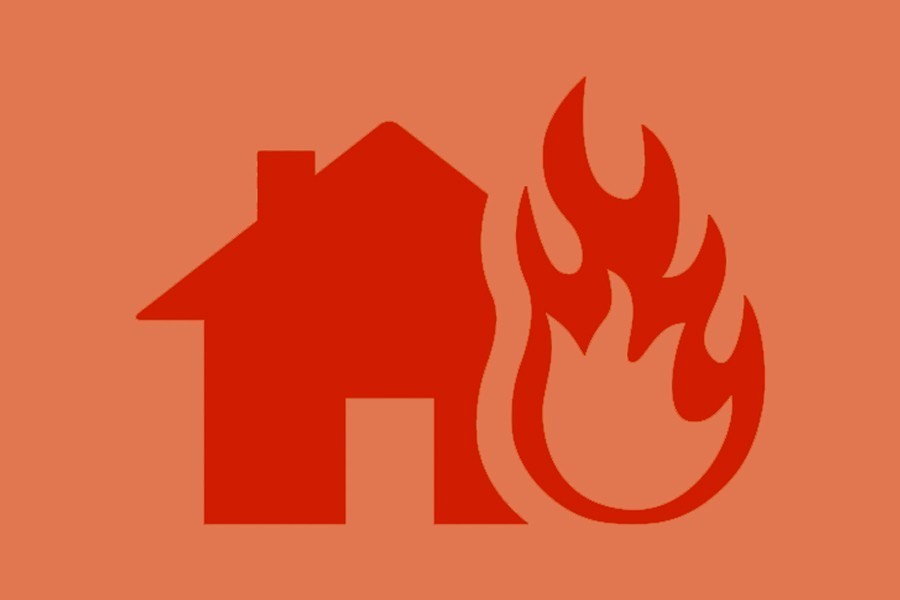 A woman was burnt to death as a fire broke out at a multi-storey building on Bashbari Mandir road in the city’s Mohammadpur area on Friday.

The deceased was identified as Mabia Begum, 55, reports a news agency.

Ershad Hossain, duty officer of Fire Service and Civil Defence control room, said the fire originated from electric short circuit on the sixth floor of the 14-story building at around 9:15am and engulfed the whole house.

On information, four firefighting units rushed to the spot and recovered the charred body of the paralysed woman.

Local people brought the fire under control before the arrival of the firefighting units.

The Fire Service men handed over the body to police.

In another incident in the city’s Moghbazar area on Thursday, three people were killed and five others suffered burns as a fire broke out at a the garage located on the ground floor of a five-story building.