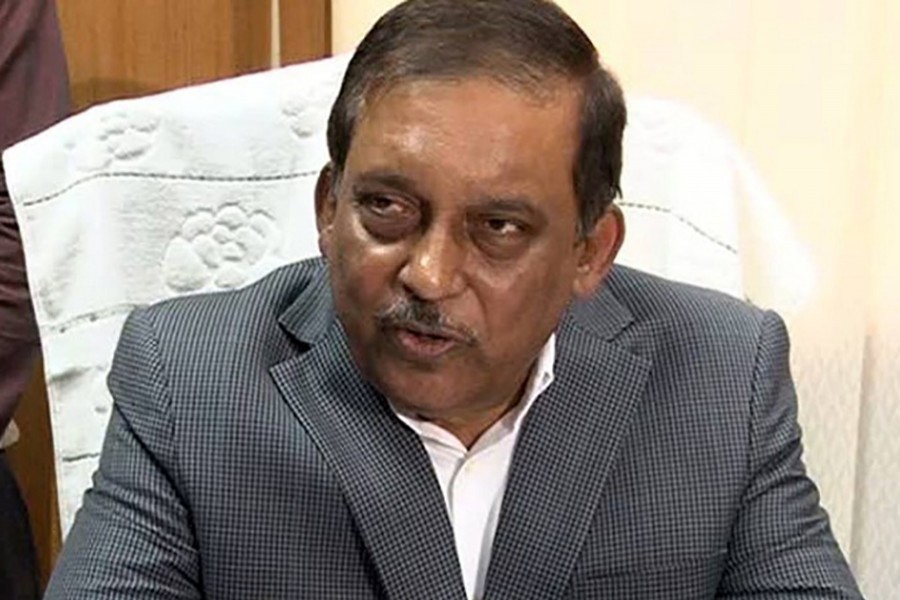 Home Minister Asaduzzaman Khan Kamal hoped that the location of the escaped militants will be traced very soon.

The minister said this in response to the journalists' questions after inaugurating the Second Sheikh Kamal SAARC Snooker Championship in the capital on Saturday, reports UNB.

" Law enforcement agencies are working and hopefully we will get the probe report soon, he added.

When questioned about Major (retd) Syed Ziaul Haque, the chief coordinator of Ansar Al Islam, the home minister said militant Zia is frequently changing his location and that is why it’s taking a bit more time to arrest him. But he will be arrested soon, the minister said.

Publisher Dipan, son of Prof Abul Kashem Fazlul Huq of Dhaka University, was hacked to death in his office on the second floor of Aziz Supermarket at Shahbagh in the city on October 31, 2015.

Meanwhile, Bangladesh police announced Tk 1.0 million for information for each.

The government has issued red alert at all the entry and exit points of the country to arrest them.