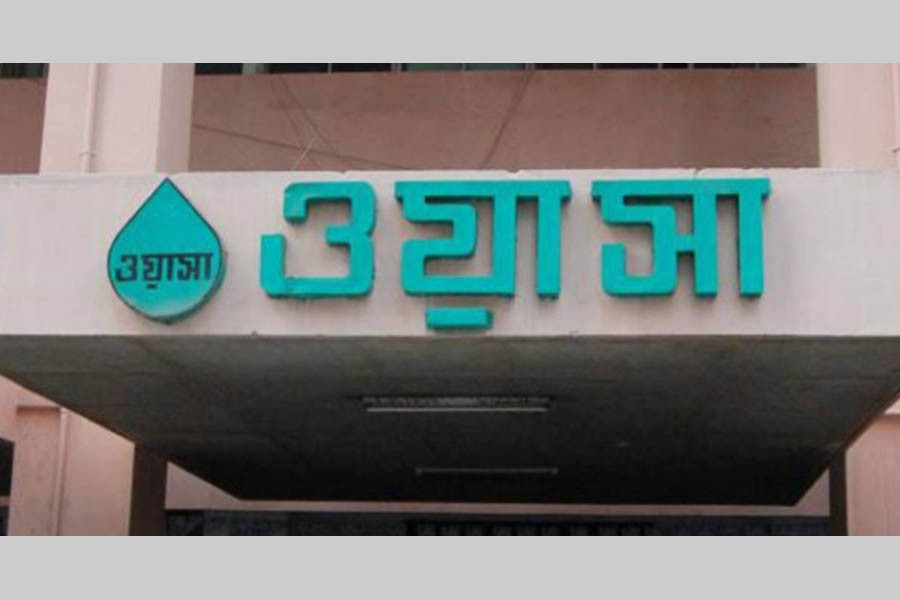 Transparency International Bangladesh (TIB) on Tuesday described the proposal of Dhaka Water Supply and Sewerage Authority (WASA) to hike water tariff by 80 per cent at residential and commercial levels as 'irrational, repressive and unacceptable'.

It also called for fixing a rational rate through public hearings involving experts after ensuring adequate supply and better quality.

In a statement, TIB Executive Director Dr Iftekharuzzaman said the proposal of Dhaka WASA is contradictory to its own regulations, reports UNB citing a press release.

"Dhaka WASA proposes to increase the price of water from Tk 11.57 to Tk 20 per unit at the residential level while from Tk 37.04 to Tk 65 at the commercial level (overall up to 80 per cent), which is totally unreasonable and unacceptable. This proposal contradicts the provision of price increases of up to 5.0 per cent annually under the WASA Act 1996," he said.

Dr Iftekharuzzaman also mentioned that the price hike will lead to more sufferings on and irritation of the already frustrated city dwellers back on the heels of its failure to provide adequate and safe water.

"In particular, unfair pressure on lower income people will increase," he added.

Overall, 37.5 per cent of people are dissatisfied with the quality and irregularities of the WASA service, he said.

"Therefore, this proposal of unilaterally increasing the price of water without taking opinions of the service-seekers and without specific and timely planning to eradicate the internal corruption and system losses will impose an unfair burden on customers, which is unacceptable. "

The TIB called for formation of a separate regulatory framework for determining the price of water and sanitation services and set up a board with neutral and impartial persons to determine the power and responsibilities of the WASA board.