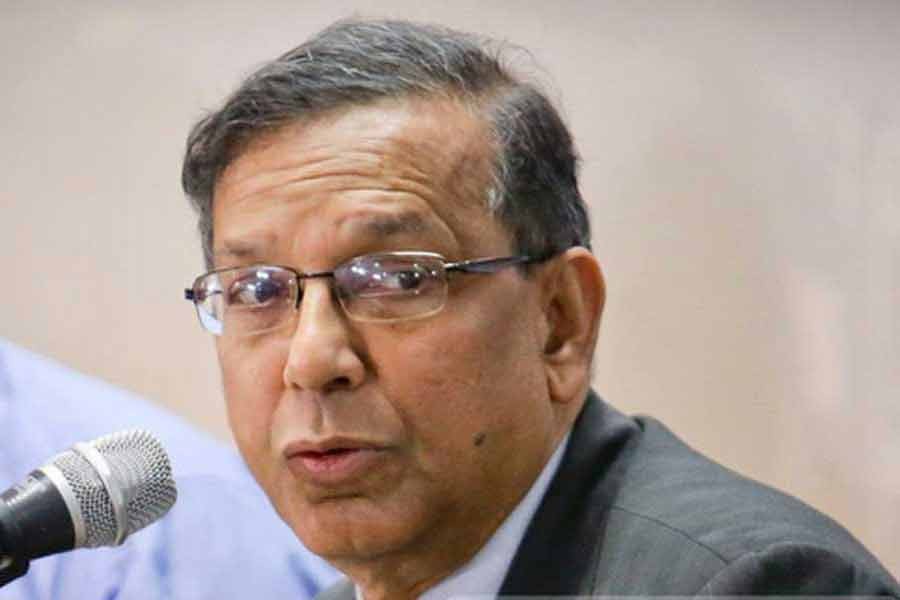 Law Minister Anisul Huq has said virtual court system would only be applied in special circumstances.

“Even when the temporary virtual court ordinance would be converted to a permanent law, it will only be applied in special situations. To conduct the virtual courts appropriately, lawyers too would be provided training alongside the judges,” he said.

The minister came up with the statement while addressing the online inaugural ceremony of 40th Foundation Training Course for assistant judges and judicial magistrates by Judicial Administration Training Institute (JATI), reports BSS.

“It is quite natural that virtual court system would be applied in the current ICT-based world, but it cannot be utilised as an alternative of the normal judicial process,” Anisul added.

The law minister further said the present government wants to take the judiciary and judicial officers forward simultaneously by keeping pace with the modern information technology.

“’The government to activate the judicial process after the start of coronavirus crisis in the country, enacted the Adalat Kartik Tathiya Projukti Bebohar Bill 2020′ (Court’s IT use Bill 2020) within quickest possible time, which is a ground breaking act to make judiciary modern and dynamic,” he added.

Narrating the benefit of applying a virtual court system, the law minister said courts across the country have disposed of 95,523 bail petitions and granted bail to 49,762 accused in 35 working days from May 11 to July 2 through this process.

The foundation course for assistant judges and judicial magistrates was launched on January 1, but it got suspended on March 23 after the beginning of the coronavirus crisis in the country. The training course was inaugurated afresh on Sunday to be completed online.