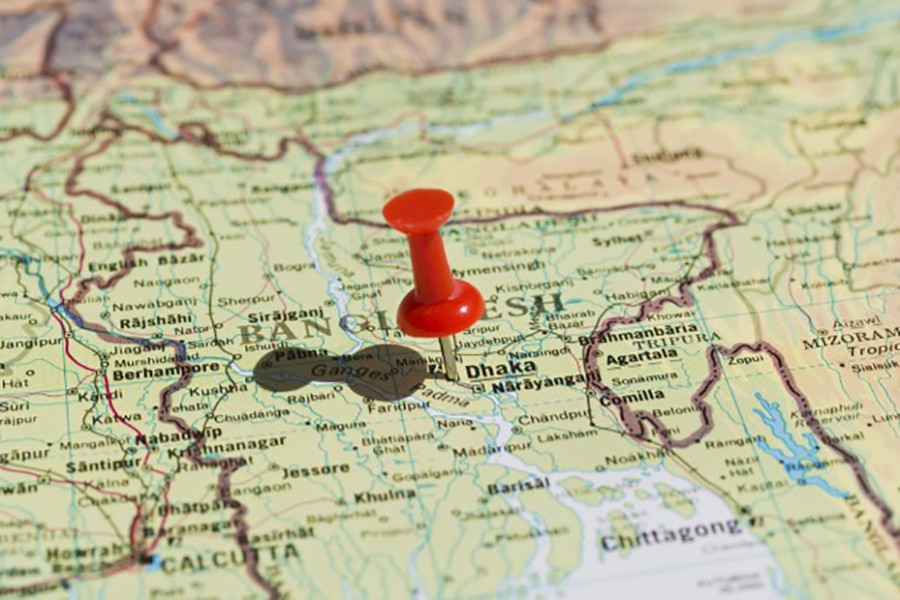 Attacks, torture and vandalism marked the closing day of electioneering in Khulna and Cumilla districts on Wednesday.

In Khulna, the house of BNP candidate of Khulna-3 constituency was attacked and vandalised allegedly by ruling party men and police at Khalishpur in the city.

The BNP leader Rokibul Islam Bakul alleged that a gang of masked goons attacked his house on Wednesday evening with sharp weapons while they vandalised all the belonging of the house.

He came up with the allegations in a press briefing at party's local office.

"I'm blocked in my house as police and Awami League men have repeatedly obstructed me, they are arresting and torturing the BNP leaders who are visiting my home", he said.

Last night, more than hundred members of police blocked his house till 11:00am in the morning and he has been obstructed by AL men from going out of his house, he said.

Ruling party men are threatening the people door to door asking them to refrain from going to the polling stations for casting their votes, he alleged.

Rokibul Islam said they are making it hard for people to go to the polling stations.

A blueprint for a one-sided election is going to be implemented where people's desire will not be reflected, he added.

In Cumilla, at least 10 people were injured including the BNP candidate of Cumilla-5 constituency and his son as a group of ruling party men with sticks swooped on them.

The injured were sent to Upazila Health Complex.

BNP candidate Md Yunus in a press conference in his house at Talpukur area in Burichang upazila said that the members of local Chhatra League and Juba League also vandalised his car during the attack, reports UNB.

Officer-in-charge of Burichong Police Station Akul Biswash said being informed they rushed to the spot but could not find any of the attackers.