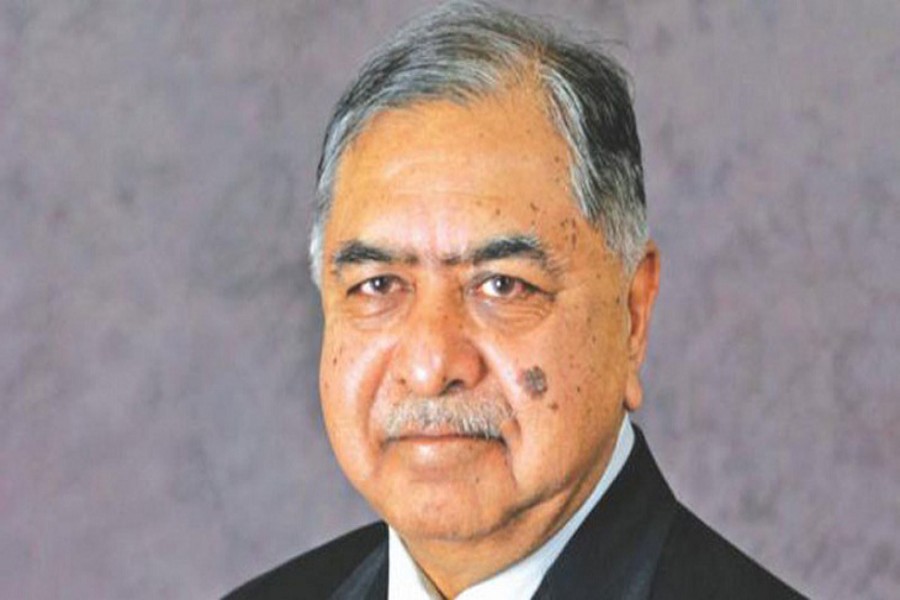 “We’ve to remain alert against those who’re involved in unhealthy politics and those who’re using sticks to repress their opponents, using black money and disrespecting people.

We’ll protect our Independence and its values unitedly,” said Dr Kamal while talking to reporters after paying tributes to the Liberation War martyrs.

Earlier, he placed wreaths at the National Memorial here in the morning, marking the country’s 48th Victory Day.

Dr Kamal said the country has been freed but its people are yet to enjoy the taste of freedom.

“The struggle and movement for the freedom of people have to be continued,” said the Oikyafront leader adding, “People are the owners of this country and the country’s power has to be given back to them at any cost.”

The jurist went on to say, “Dictatorship and deception won’t be allowed anymore in this independent country.

Those who’ll resort to deception, the consequences won’t be good for them.”

Dr Kamal said, “When we come here, we must keep it in mind how much we had to pay to achieve our Independence.

The desires of the martyrs - the rule of law, democracy and people’s right - have to be reassessed.”