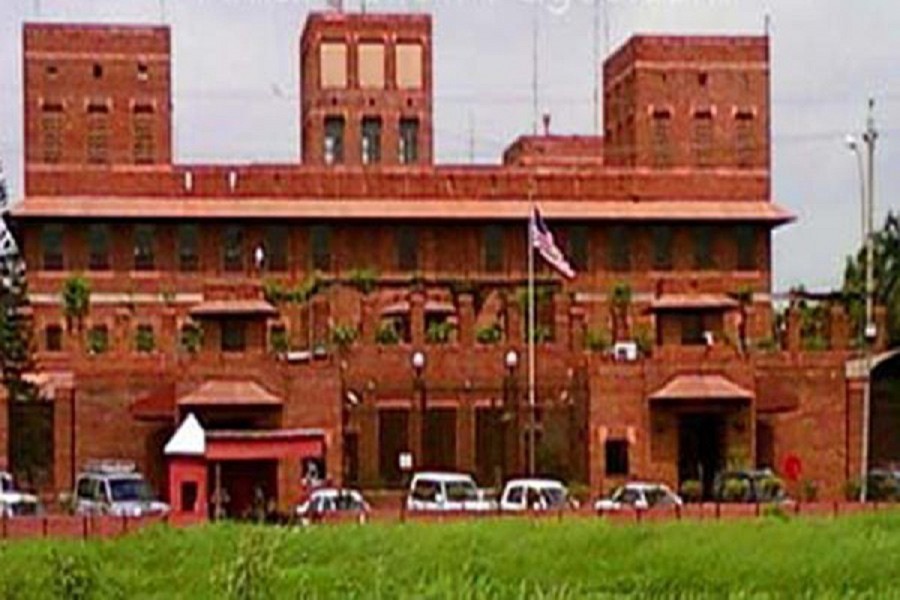 The United States is flying out American citizens living in Dhaka on a special chartered flight tomorrow (Monday), a spokesperson of the US Embassy said on Sunday.

“The US Department of State and US Embassy Bangladesh have arranged a special chartered flight for US citizens and their families departing Hazrat Shahjalal International Airport in Dhaka on Moday” the Embassy said.

This flight will include a Dhaka to Doha, Qatar leg and an onward connecting flight to Dulles International Airport, Washington, DC   Passengers will remain on the airplane in Doha.

The spokesperson, preferred not to be named, said that the exact number of the nationals was not available to the Embassy but mentioned that ‘the plane will be full’.

The US state department has urged the Americans staying abroad to return home.

Many are going back for family issues as they prefer to be with their family, the spokesperson said.

The top priority of the US government is to protect the Americans all over the world, and the repatriation is being arranged in line with the policy, he said.

According to the embassy, around 10,000 Americans from 28 countries have been repatriated so far after the outbreak of coronavirus.

The services for American citizen remain open in the embassy, he added.

Responding to a question, he said before getting onboard all Americans will have to undergo screening at the airport.