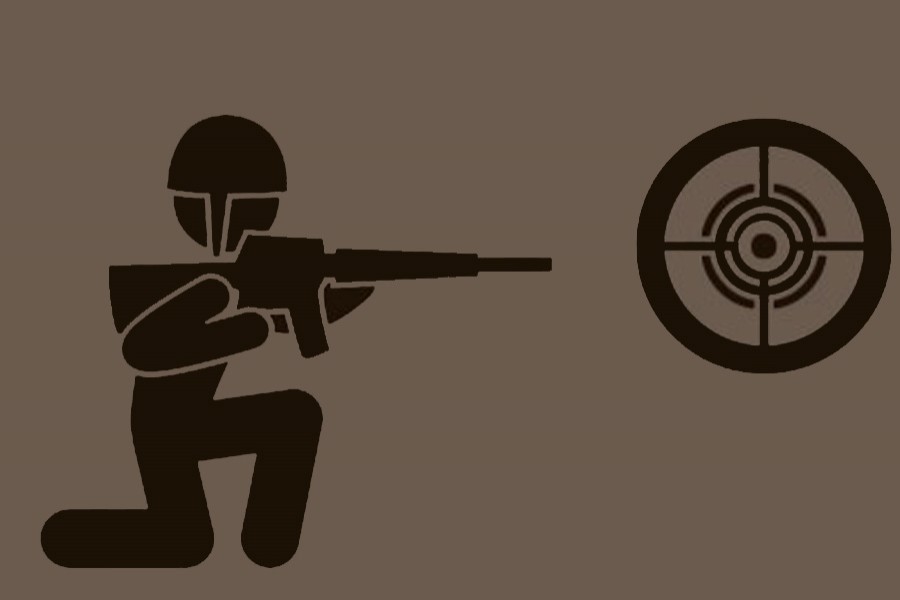 Lt Col Md Faisal Hasan Khan, BGB commanding officer of Teknaf-2, said being tipped off over smuggling of a consignment of Yaba, a team of BGB conducted a drive in Kayukhkhali area early Saturday.

Sensing their presence, the Yaba traders opened fire on the BGB men, prompting them to fire back that triggered the gunfight, he added.

Later, the BGB men recovered two bullet-hit bodies from the spot and sent those to Teknaf Upazila Health Complex where doctors declared them dead.

The elite force recovered 0.10 million Yaba pills from the spot.