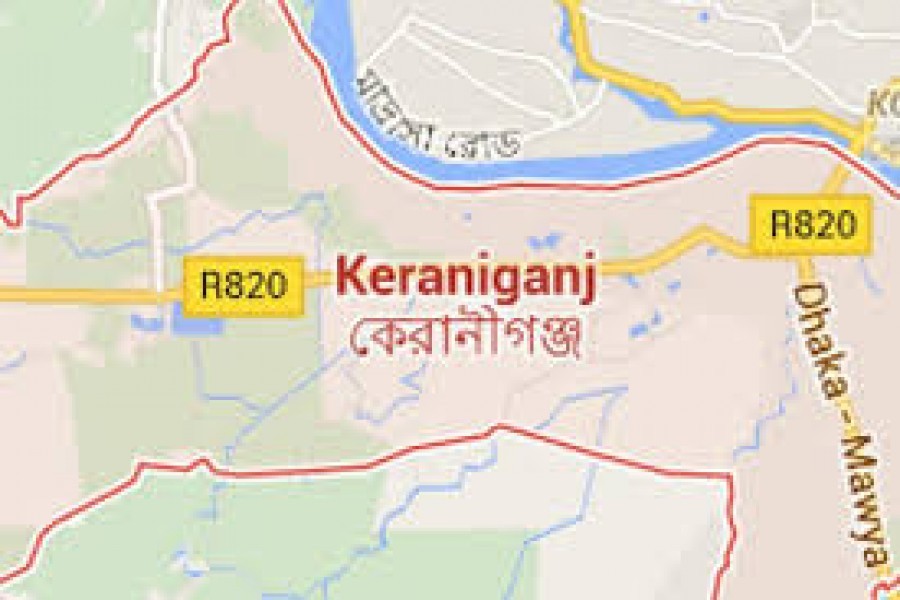 Two fake members of the Rapid Action Battalion have been arrested with firearms in Dhaka’s Keraniganj upazila, the RAB said.

They were taken into custody from Chunkutia area of South Keraniganj on Saturday evening, ASP Md Abul Kalam Azad, acting company commander of RAB-10 Keraniganj camp, was quoted by bdnews24.com as saying in a statement.

The detainees, identifying themselves as RAB personnel, had been committing various crimes at gun point, including extortion, robbery and drug trafficking, for a long time in different areas of the country, including Dhaka, according to the statement.

A gun, a toy pistol, a RAB jacket, a pair of handcuffs, two mobile phones and Tk 6,500 cash were recovered from the spot.

Legal measures will be taken against the detainees, it said.