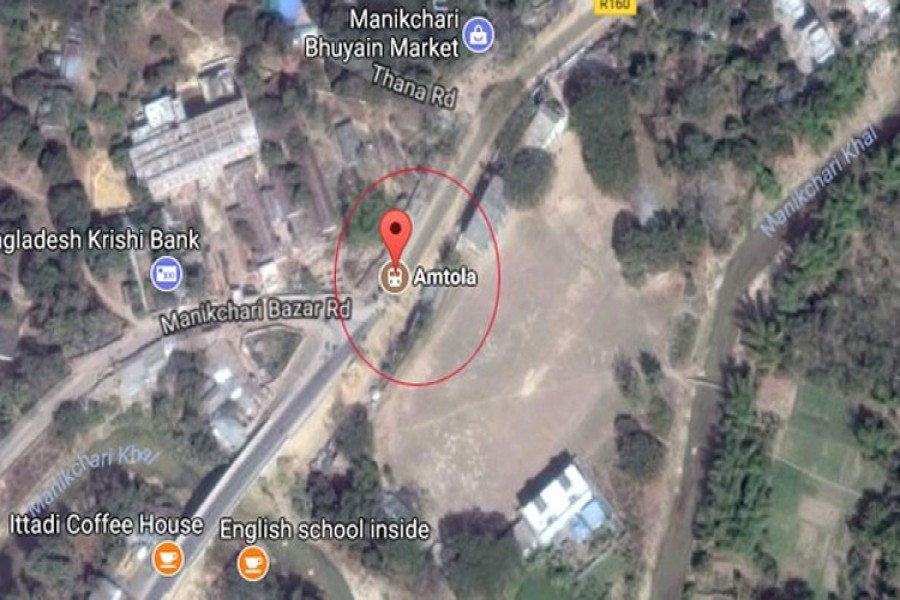 Two people, travelling on a motorcycle, have been killed and another injured after a microbus struck the motorcycle at Amtola area on the Khagrachari-Chittagong highway in Manikchari upazila of Khagrachari district.

The deceased were identified as Md Arif, 27 and Mohidul Islam, 38, reports bdnews24.com.

Jamal has been taken to Chittagong for medical treatment, the OC said.

Two of the victims died at the scene, he said.

Three of a family die in Barguna road crash