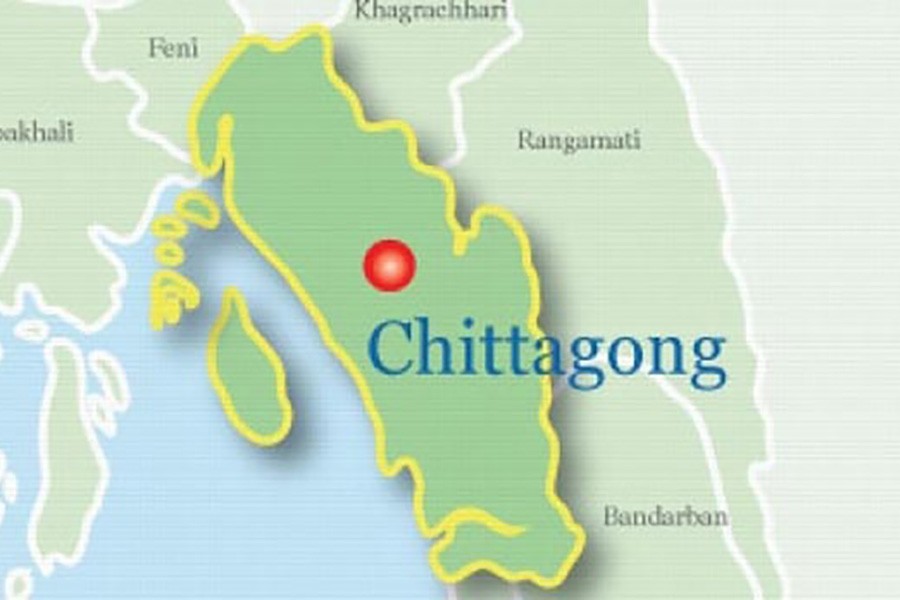 Two motorcyclists were killed as a bus hit them on Akhtaruzzaman flyover at GEC area of Chittagong city on Friday noon.

The identities of the deceased could not be known yet, reports UNB.

Witnesses said the ‘Shyamoli Paribahan’ bus hit the motorcycle when the victims were going to Lalkhan Bazar from Boddar Haat area around 2 pm, leaving them injured.