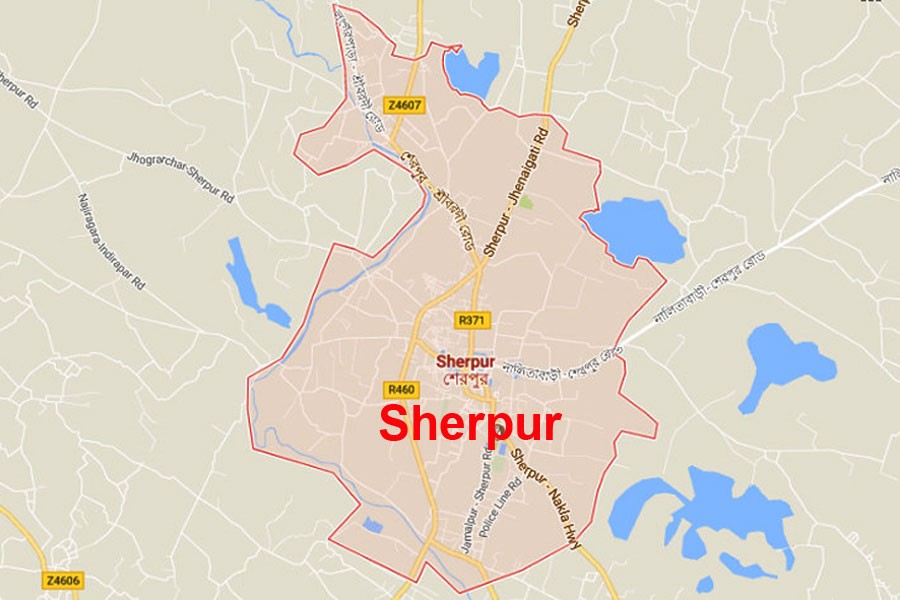 Police during a drive arrested two members of fake currency gang along with 50 fake currency notes amounting Tk 25,000 from Satpaika area in Char Pakkhimari union of the Sadar upazila of Sherpur district on Friday night.

The arrestees were identified as Hamidul Islam (36), son of Montaz Ali, hailed from Morakandi village and Kamol Miah (35), son of Abdur Rashid, a resident of Dhanuapara village of the upazila.

On secret information, a team of police led by sub-inspector Md Mostafizur Rahman, raided the area around 10:30 pm and arrested Hamidul and Kamol from Satpaika, reports UNB.