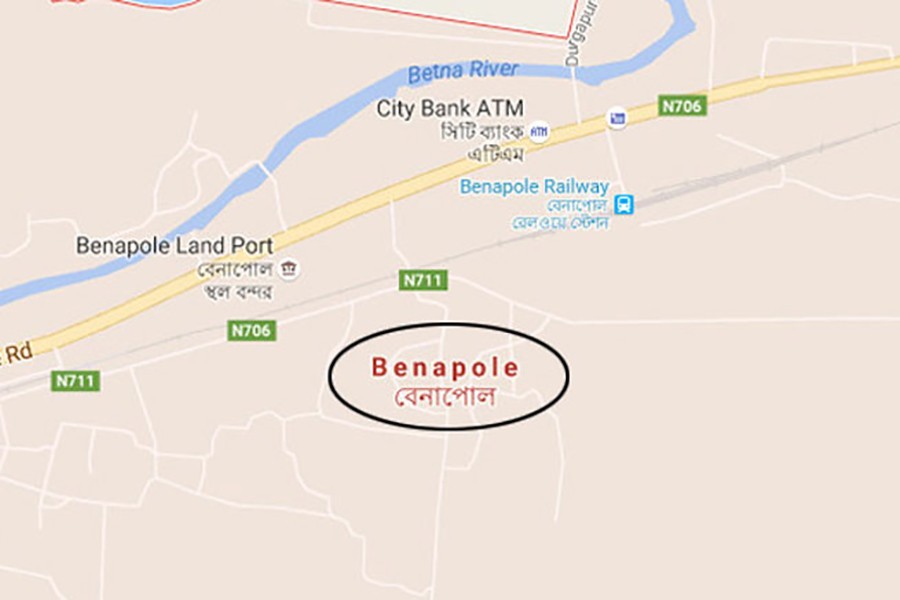 Tipped off, a team of Benapole customs intelligence conducted a drive in the area and arrested them around 9:00am, said deputy commissioner (Customs) Mohammad Sadek.

A case has been filed.