Two die in head-on collision between buses in Ctg 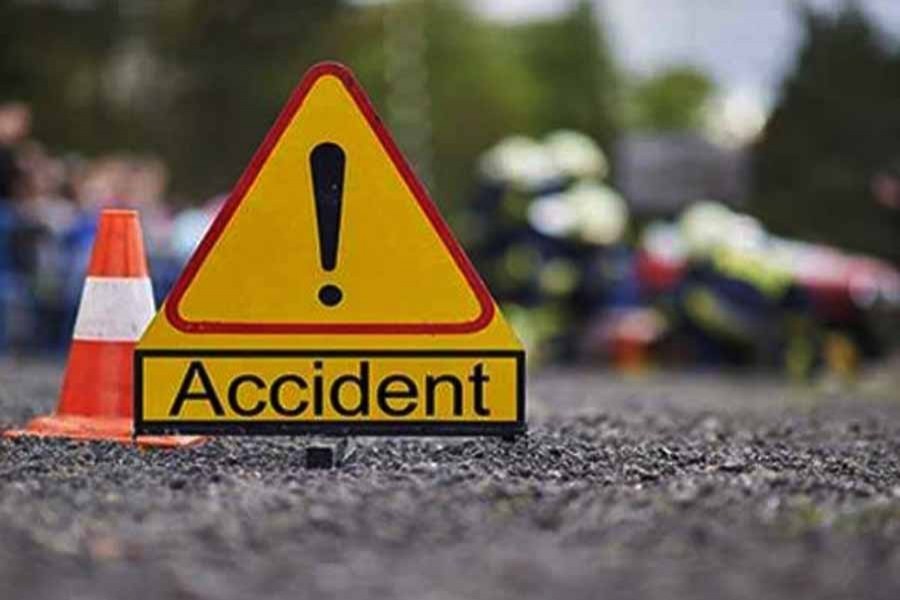 Two people were killed and 10 others injured as two buses collided head-on in Shantirhat area of Patiya upazila of Chattogram district on Friday.

The identities of the deceased could not be known immediately, reports UNB.

Officer-in-charge of Patiya Highway Police Bimal Chandra Bhowmik said a bus of Shyamoli Paribahan collided head-on with another bus in Shantirhat around 10:45 am, killing two people on the spot.

Six among the injured were taken to the Chattogram Medical College Hospital (CMCH), he said.

They also seized the two buses from the spot, he added.