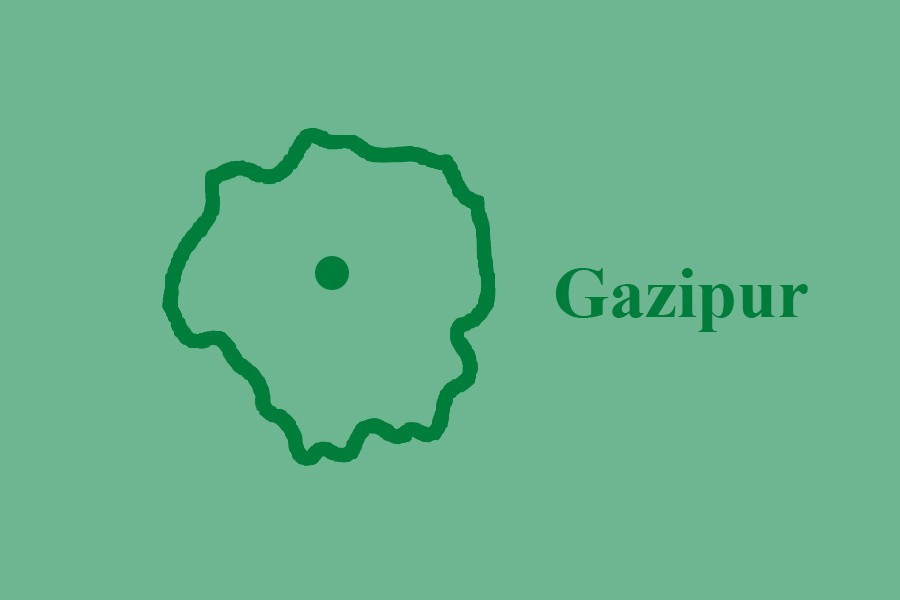 Two people have died and another injured in a motorcycle accident in Gazipur’s Konabari area.

The dead have been identified as Saikat Ahmed Sourav, 18, and Md Shamsuzzaman Shanu, 45.

The injured Ifti, 18, has been admitted to Dhaka’s National Institute of Traumatology & Orthopadic Rehabilitation. He is a friend of Sourav.

Shanu was crossing the road near Robi tower at around 7 pm when he was hit by a Mitali Club-bound motorcycle from Arambagh Eidgah, said SI Shakhawat. He was seriously injured in the incident. Sourav and Ifti fell off the motorcycle following the crash and were also injured.

"Locals rescued them and took them to Gazipur's Shaheed Tajuddin Ahmad Medical College Hospital where the doctors declared Sourav and Shanu dead."

Legal action is being taken over the accident, said Shakhawat.