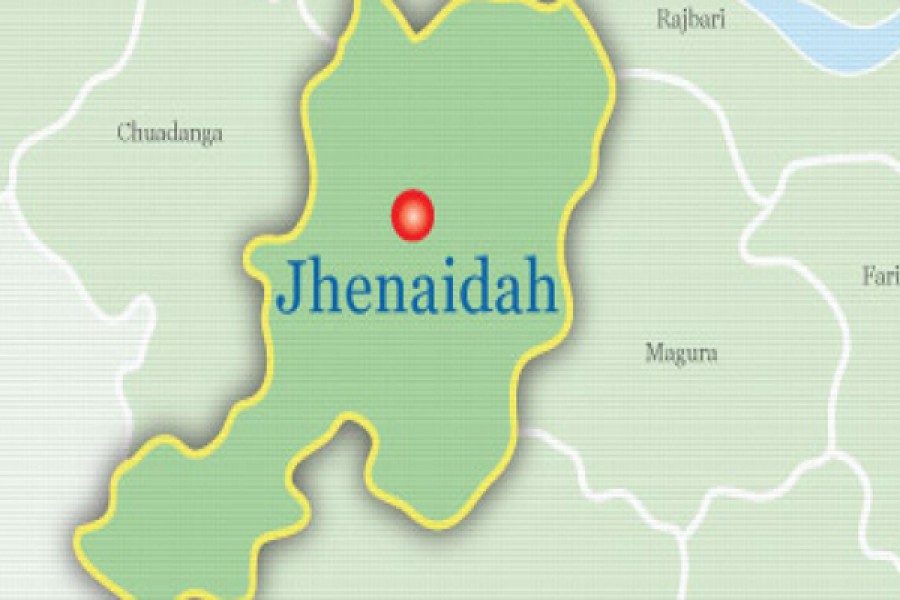 The convicts are Rajib Hossain and Mizanur Rahman. They were also fined Tk 2,000 each, reports UNB.

Witnesses said the mobile court, led by executive magistrate Jafar Sadik Chowdhury, launched a drive at the BRTA office on Tuesday noon and caught the brokers while they were harassing the service seekers.

Later, the mobile court meted out punishment to them. The convicts were sent to jail.