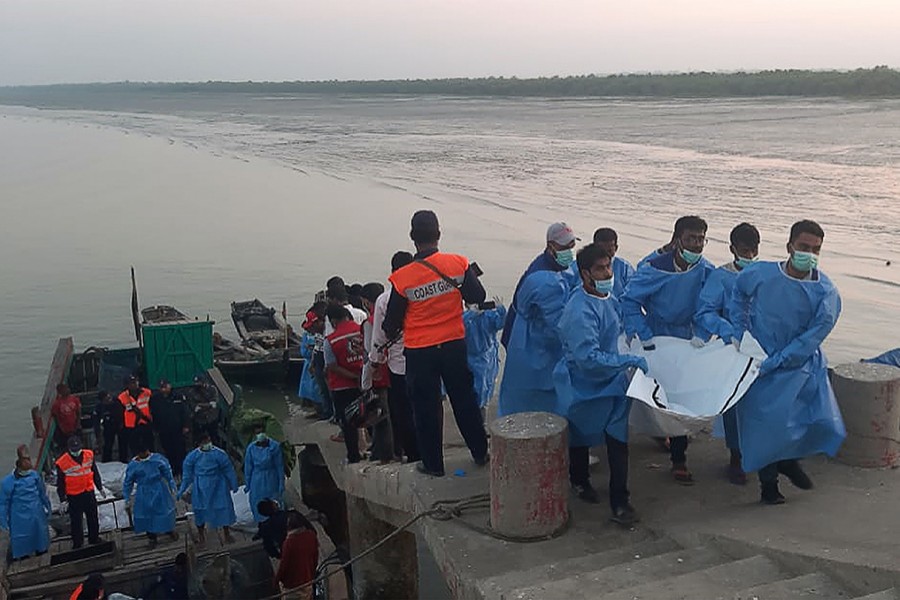 A case has been filed against 19 people in connection with the trawler capsize near the St. Martin’s Island in the Bay of Bengal which left 15 Rohingyas dead and 52 others ‘missing’.

Besides, police in a drive from Tuesday night till Wednesday morning arrested eight people for their alleged involvement in human trafficking.

At least 15 Rohingyas died and 52 others went ‘missing’ after the Malaysia-bound trawler carrying them capsized near the St. Martin’s Island in the Bay of Bengal under Cox’s Bazar district early Tuesday.

Biman to run special flights to Saudi Arabia on Sep 26, 27

Migrant workers urged to wait until Monday for Saudi response