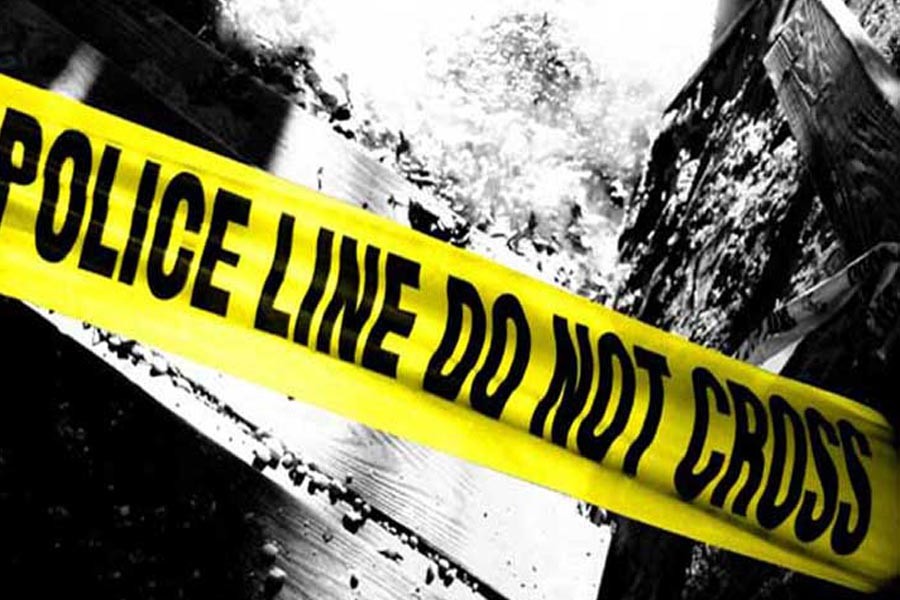 A transport worker was stabbed to death and two others were injured by a group of miscreants over previous enmity at Narail Bus Stand in Jessore sadar upazila on Saturday night.

Police said Imran Hossian, 21, son of Taijel, a resident of Sadar upazila, and Al-Amin, 20, and Sajjat, 16, helpers of a bus company, were having chat at Narail Bus Stand in the night.

At one stage, a group of four miscreants came to the spot, swooped on the trio and hacked them with machetes and knives, leaving the transport workers injured.

BD extends ban on almost all passenger flights until April 7

Disinfectants to be sprayed in each area of capital: LGRD minister