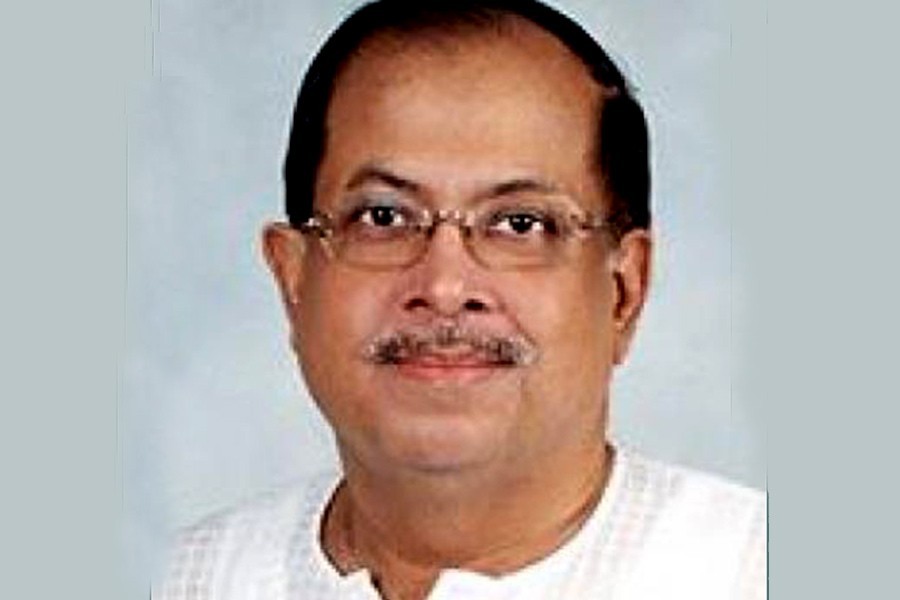 Giasuddin Quader had been on bail from the High Court.

As the tenure of his bail expired, the BNP leader appeared before the court on Thursday morning seeking bail in the case.

At a programme in Fatikchari upzila of Chittagong on May 29, Giasuddin Quader said, "There was no one to say Inna Lillahi Wa Innailayhi Raji'un after the death of Bangabandhu Sheikh Muzubur Rahman. The Prime Minister's fate will be even more dangerous. She has to take the responsibility of those being killed in the name of crossfire."

He also described the Prime Minister as a threat to the country.