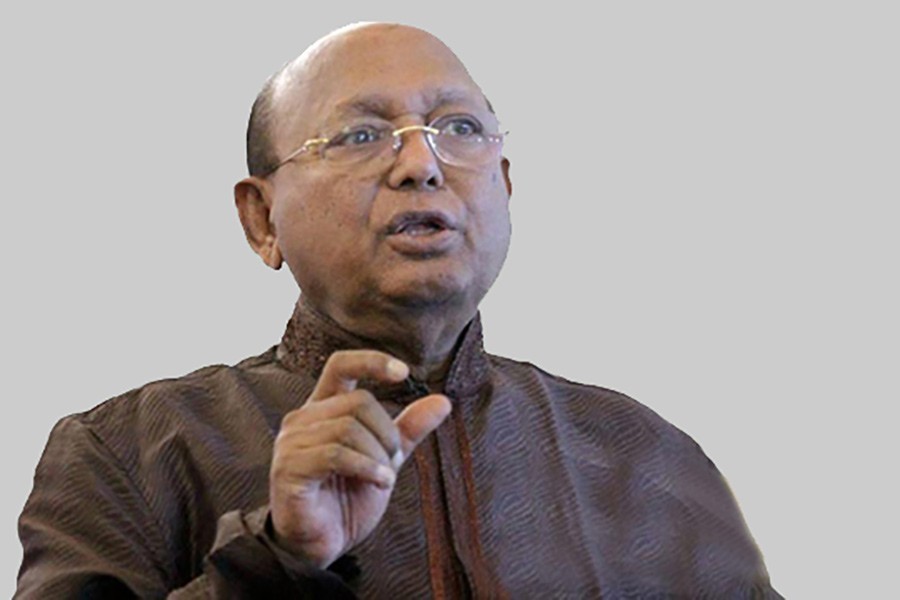 Commerce Minister and Awami League Advisory Council Member Tofail Ahmed, MP, on Tuesday called upon all party leaders and workers to take preparations for the next Jatiya Sangsad (JS) election.

"During the polls, incumbent Prime Minister Sheikh Hasina will stay as the head of the government. . . I hope the election will be an inclusive one with the participation of all political parties," he said, speaking at a discussion of Bhola district unit of Sramik League marking the historic May Day.

Noting that there will be neither a caretaker government nor any supportive government in the country during the polls, the senior AL leader said in the election-time government will do all routine activities as an interim government.

Tofail said the Election Commission (EC) will conduct the next general election and it would be a participatory one, reports BSS.

Referring to different development activities of the government, he said the country is proceeding towards tremendous development under the leadership of Prime Minister Sheikh Hasina.

"Bangladesh will be established a hunger and poverty-free country in the globe. . . The day is not far that the country would turn into a 'Sonar Bangla' dreamt by Father of the nation Bangabandhu Sheikh Mujibur Rahman.

Later, the minister visited the fire affected areas of Manohari Potty of Nutun Bazar in Bhola town. He talked to the affected who lost valuables in Friday night's fire.