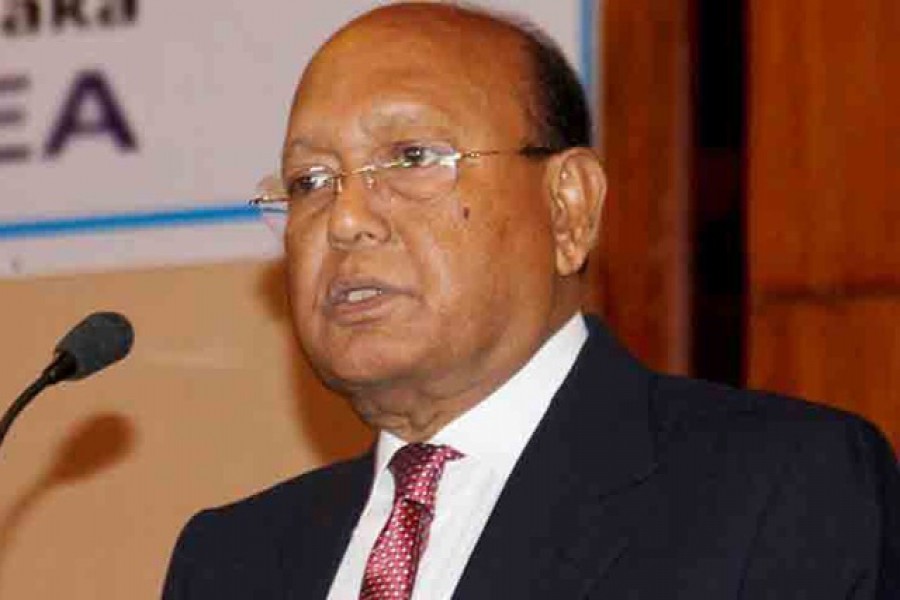 During an interaction with journalists in the city, he said BNP acting Chairman Tarique Rahman and many other leaders were convicted in a good number of cases.

"They nominated people in exchange for money and their candidates didn't visit their respective areas in years," Tofail said, according to UNB.

He said people could not accept BNP because of its policies and partnership with Jamaat-e-Islami.

Ruling Awami League-led grand alliance had an overwhelming victory in the December 30 election, while the BNP won in five of the 299 constituencies that went to polls.