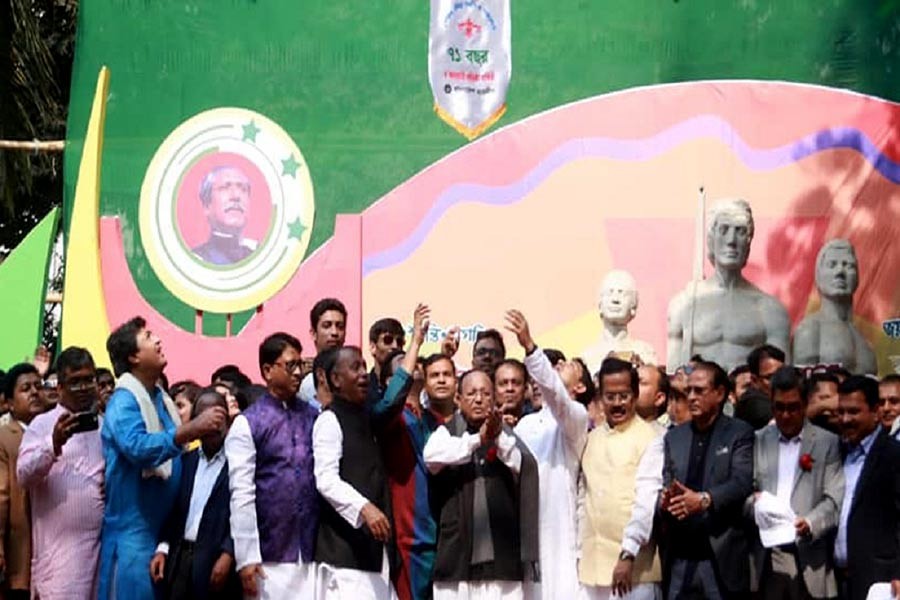 "Dhaka University is an institution that creates leaders. The DUCSU leadership should be open to everyone," said Tofail, a former DUCSU vice-president.

He made the remarks at a discussion on Saturday on the DU campus marking BCL's 71st founding anniversary, reports UNB.

"The elected members [of DUCSU] will have to work for each and every student of the university," he said.

DU announced to hold election to its students' union on March 11. The last election to Ducsu was held on July 6, 1990.

"It is very good news that the election will be held. I hope the students will elect the best leadership," Tofail said, urging all universities and colleges to hold elections to their students' unions.

India facing one of its worst recessions: CRISIL