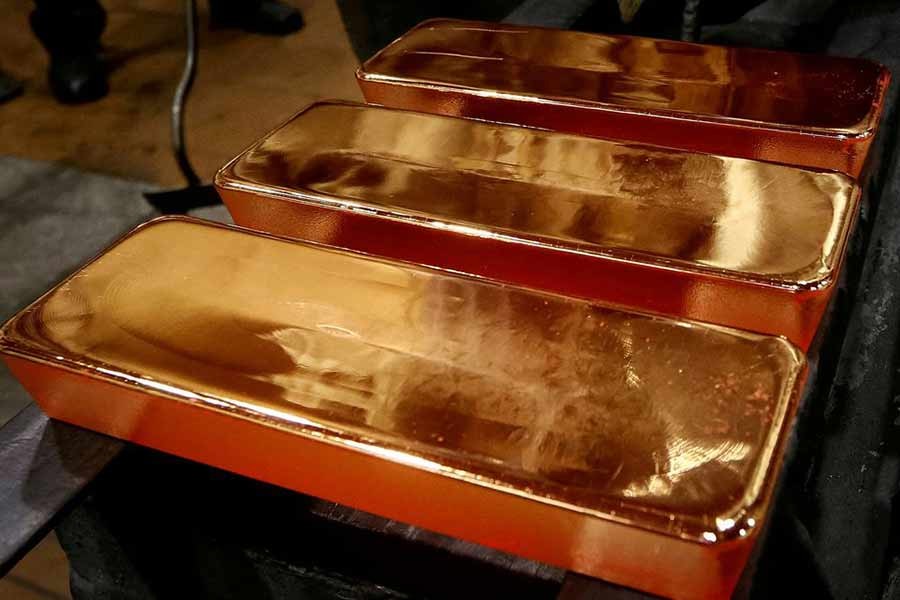 Bangladesh Jewellers’ Association (BAJUS) on Saturday said that around Tk 730.00 billion is laundered from Bangladesh every year through gold smuggling.

The BAJUS came up with the information at a press conference held at the association’s office in Bashundhara city complex in the capital on Saturday.

The association have sought the government’s tough action and the cooperation of intelligence agencies and law enforcers to stop gold smuggling through Bangladesh, reports UNB.

Enmaul Haque Khan, the chairman of the BAJUS standing committee on Ant-Smuggling and Legal Enforcement, addressed the press conference.

They claimed that Bangladesh is used as a transit of gold smuggling to neighbouring countries by influential syndicates which should be stopped.

“Gold worth around Tk 2.00 billion is smuggled daily on average through Bangladesh airways, roads, and waterways,” they said.

The jewellers’ association leaders said that they have prepared the report on gold smuggling and money laundering based on law enforcers’ information and newspaper reports regarding gold smuggling.

Replying to a query, BAJUS leaders said 15000 to 20000 bhoris of gold are being imported into Bangladesh through baggage of travellers which is legal.