BB to give fund at 2.0pc interest rate 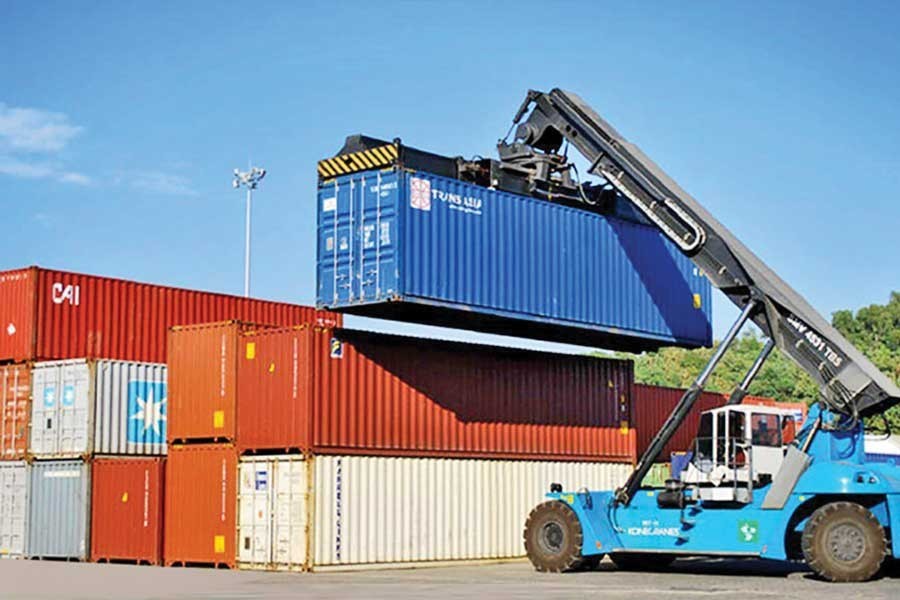 The government is likely to provide concessional loan from the newly-announced Tk 50-billion stimulus package from the first week of April to the coronavirus-affected export-oriented industries to facilitate their workers' monthly payment, officials said.

The Bangladesh Bank (BB) will lend money to the affected industries of various manufacturing sectors, like -- clothing, leather, jute and pharmaceuticals, at a nominal interest rate of 2.0 per cent to pay their workers' monthly salary, the Ministry of Finance (MoF) officials said.

The Finance Division Additional Secretary Md Habibur Rahman said: "Our team has started working to prepare modalities for disbursing the newly-announced fund to the industries."

"We're hopeful of finalising the terms and conditions for lending the fund within next week," he told the FE.

Prime Minister Sheikh Hasina in her speech on March 25 announced the Tk 50-billion bailout package for helping the export-oriented manufacturing industries, affected by the ongoing coronavirus pandemic, to pay monthly wages to their officials and workers.

Earlier, the country's ready-made garment (RMG) and other export-related industries were seeking support from the government for weathering impact of the deadly coronavirus outbreak on their production, as many of their overseas orders had been cancelled.

Bangladesh is the home of 47,020 manufacturing industries, which include export-oriented and local demand-fulfilling units, where 4.71 million people are directly employed, according to the Bangladesh Bureau of Statistics (BBS) data.

In the fiscal year (FY) 2018-19, local manufacturing sector had added value worth Tk 4.81 trillion through their production, it showed.

The MoF Joint Secretary Sirajun Noor Chowdhury told the FE that it has already been decided that the soft loan will be given at 2.0 per cent interest rate.

The MoF Monitoring Cell and the BB are working together to formulate the terms and conditions for disbursement of fund under the package.

Mr Noor said the fund will be directly handed over to the BB, so that it can provide support to the industries at nominal interest rates.

Hopefully, disbursing the fund will start from the first week of next month, he added.

MoF Additional Secretary Md Habibur Rahman said: "All the offices across the country are shut until April 4. But, our ministry will remain open until April 2 for working out the Tk 50-billion package modalities. Besides, other issues regarding the Coronavirus impact on the economy will also be looked after."

He hinted that the government will issue a circular detailing the terms and conditions for getting the soft loan from the PM-announced stimulus package for the export-oriented industries.

According to the BGMEA president, RMG factories across the country need to pay some Tk 40 billion as their workers' wage every month.

Meanwhile, Research Director of the Centre for Policy Dialogue (CPD) Dr Khandakar G Moazzem told the FE that the stimulus package should not be a grant or donation; rather it should be soft loan.

"The government will have to ensure the best use of the fund, avoiding any possible leakage. The fund will be directly helpful for the country's lowest-paid workers, now been affected by the coronavirus outbreak," he added.

Economist Dr Ahsan H Mansur welcomed the PM-announced package, saying that the government should also look after the small and medium enterprises (SMEs), which are working to meet the local demand from different products.