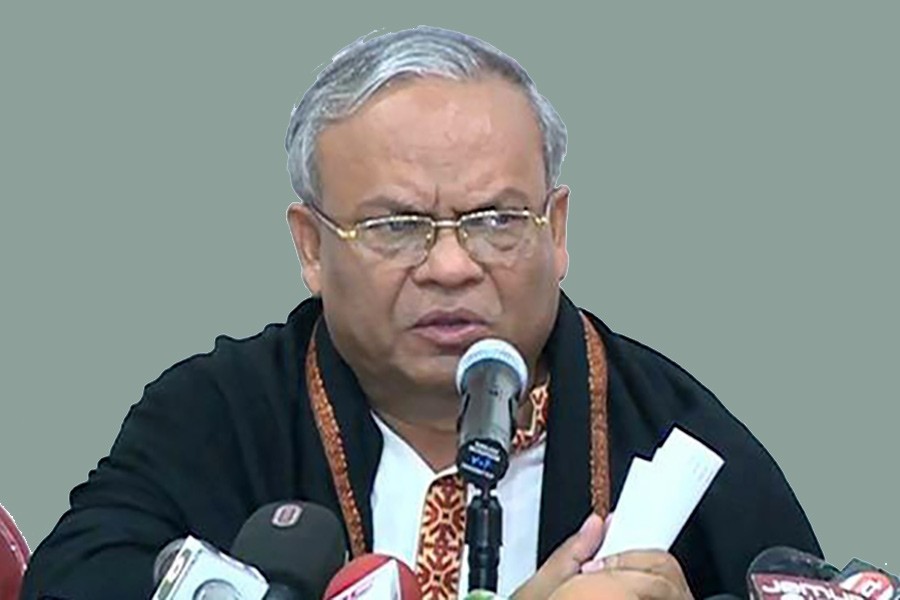 BNP on Thursday alleged that the TIB report on "vote robbery" in the December-30 election has caused heartburn both to the government and the Election Commission.

Speaking at a press conference at BNP's Nayapaltan central office, he said," Now they (EC and govt) are making abortive efforts to hide the facts with their screams".

Transparency International Bangladesh (TIB) labelled the December-30 general election as 'controversial' saying that there had been polls irregularities in 47 out of 50 constituencies it surveyed during the election.

Rizvi said people know what happened the night before the election day and international credible organisations also published their reports on vote robbery.

The BNP leader said the ruling party deprived voters of exercising their right to franchise to hang onto power and maintained their absolute authority, UNB reports.

He warned that people of this country will restore democracy and their voting rights even by sacrificing their lives, if necessary.

He alleged that ruling party men are continuing attack and repression on the BNP leaders and activists throughout the country.