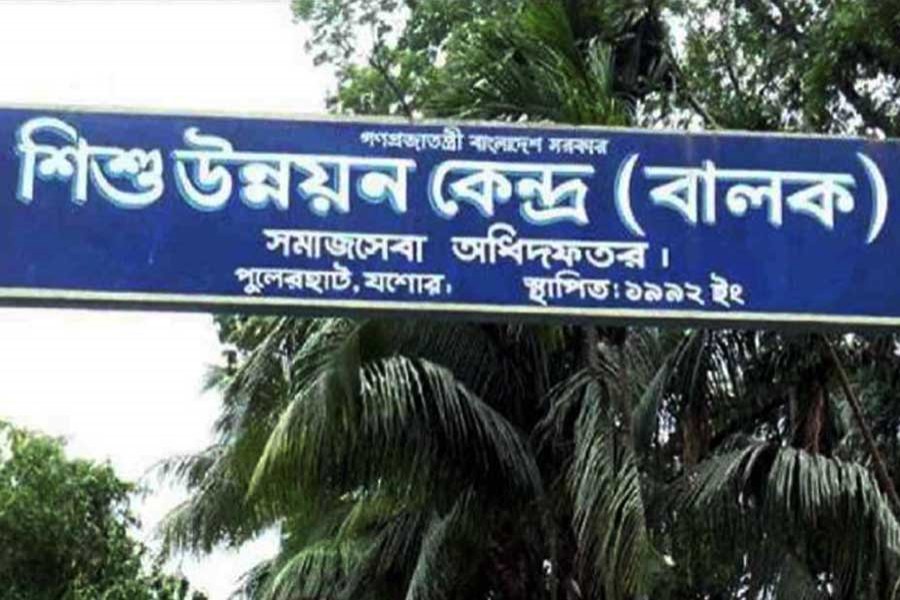 Three teenagers were killed in a clash at a juvenile correction centre in Jashore on Thursday evening.

Jashore District Special Branch (DSB) Inspector M Mashiur Rahman said the clash occurred between the teens in the afternoon but the reason was not clear yet, reports UNB.

The bodies were sent to Sadar Hospital morgue for autopsy, he said.

Mushfiq, Trainer at the correction centre, said a number of adolescents were injured a few days ago after their two groups locked into fight. The clash on Thursday evening was related to the previous one.

The trio was declared dead after being taken to the hospital, he added.

"The boys had several wounds on their bodies," Amiyo Das, doctor at the hospital said.