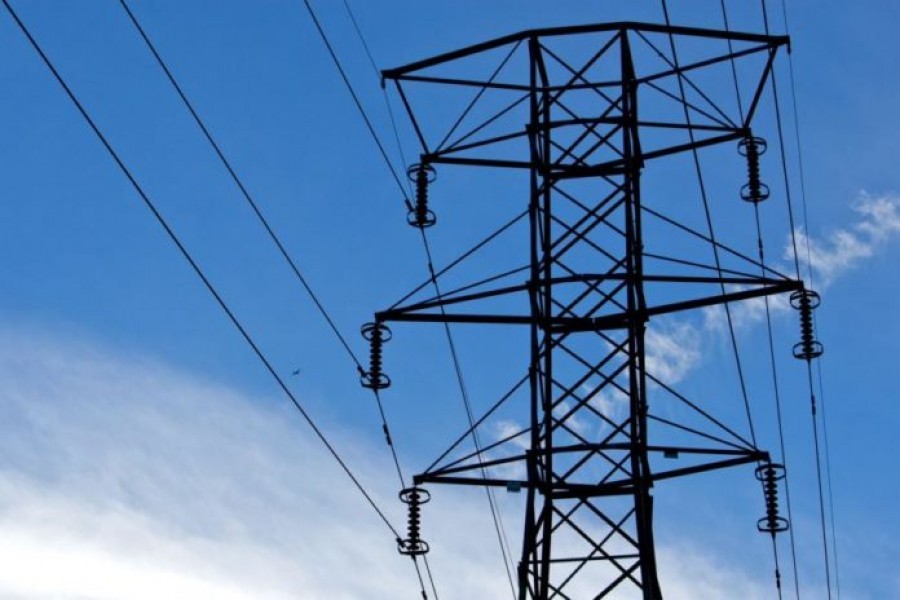 Official sources said there are six power distribution entities in the country and all were asked by the government to submit their respective proposals on retail power tariff hike as early as possible, following the announcement of the new bulk power tariff.

“The proposals are almost identical and submitted as per directives of the government,” a top official of the Power Division told UNB.

Earlier on Tuesday, the state-owned Bangladesh Power Development Board (BPDB) had submitted its proposal to the energy regulator seeking Tk 1.47 hike per kilowatt hour (each unit) at the retail level.

The retail power tariff proposal was placed by BPDB within the next day after the bulk power tariff was raised.

As per the BERC Act 2003, after receiving any proposal from any power distribution entity on tariff adjustment, BERC will hold a public hearing to listen to the opinions of different stakeholders and then it will announce its decision within 90 days from the conclusion of the hearing procedures.

After the bulk tariff enhancement, State Minister for Power, Energy and Mineral Resources Nasrul Hamid said that right now, the bulk power tariff hike will have no impact on the masses.

He, however, said the government wants to ensure uninterrupted power supply to consumers. “That’s why power tariff adjustment was needed,” he added that the power distribution entities are preparing their proposals to submit to BERC – seeking a hike in the electricity tariff at retail level.

“BERC will examine whether it will have any impact on retail consumers in future,” he told reporters.

Consumers Association of Bangladesh (CAB) ASM Shamsul Amal said that the rights group will present its opinion when the proposals come for public hearing.