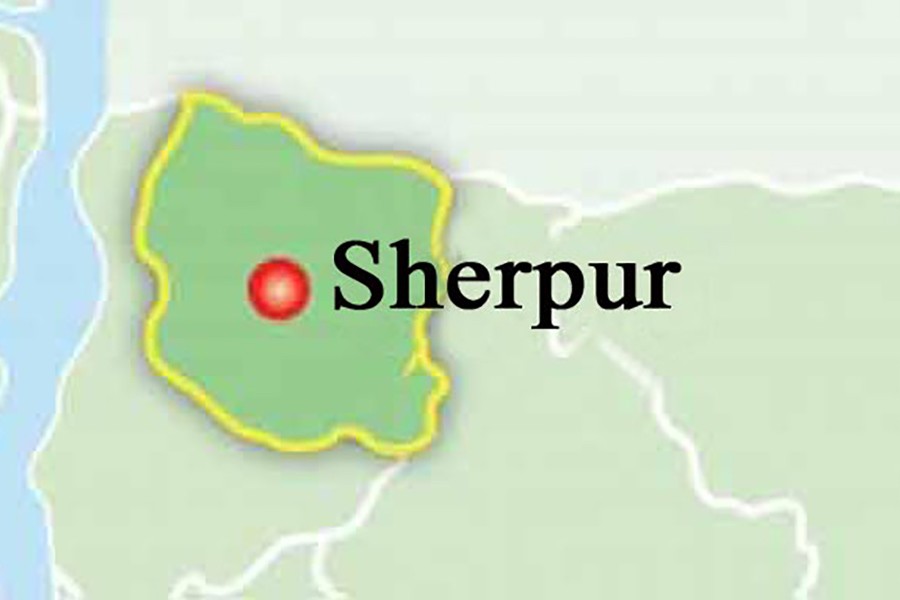 A Sherpur court on Sunday sentenced three people, including a couple, to life imprisonment and three others to different jail terms for killing a man in 2014.

Emran Hossain and Habibullah Miah were jailed for 10 years while Ferdous Miah was awarded one year’s imprisonment in the case.

According to the prosecution, Iman Ali along with his supporters equipped with weapons attacked the house of Mafil Uddin and swooped on the house inmates on April 4, 2014 following a land dispute.

Mafil, his son Russel and daughter Nurjahan got injured in the attack and they were admitted to Mymensingh Medical College Hospital where Russel succumbed to his injuries on April 6.

A case was filed over the incident and police submitted a charge-sheet against 10 people on August 31, 2015.

After examining the records and witnesses, District and Session’s Judge Kiron Shankar Haldar handed down the verdict.