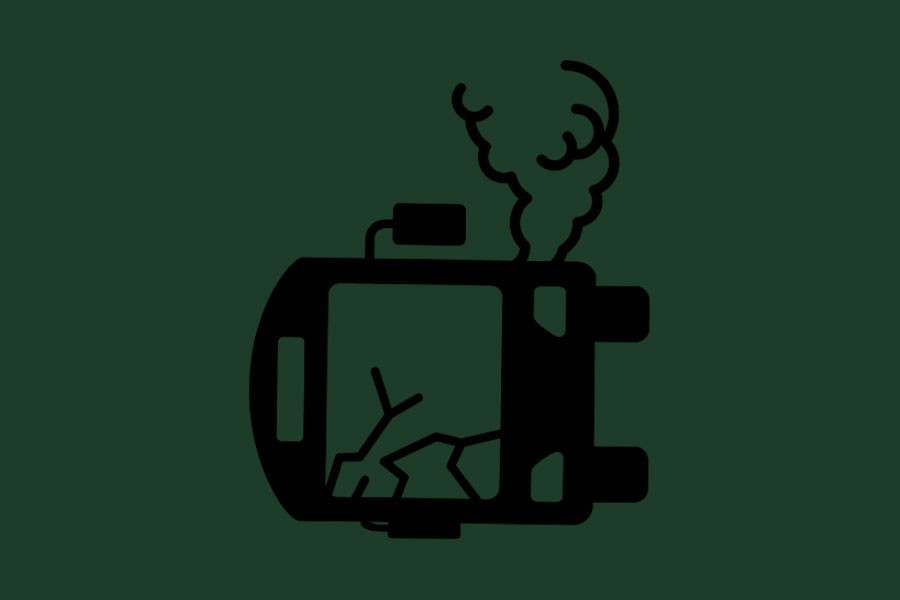 Three people were killed and eight others injured in a road accident on Dhaka-Lakshmipur Highway near Polly Bidyut area on Thursday.

The accident took place around 9am when a pick-up van carrying the victims plunged into a roadside ditch after its tyre exploded, UNB reported.

All three were killed on the spot and eight others were injured, said Azizur Rahman, officer-in-charge of Sadar Police Station.

The injured were taken to Sadar upazila health complex.