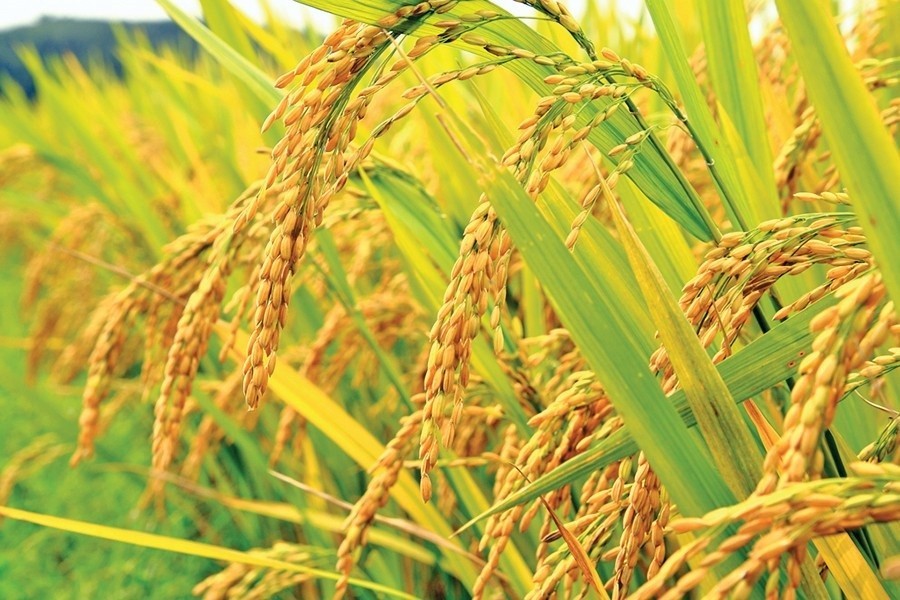 The varieties were certified and released at the 106th meeting of the National Seed Board (NSB), held at the conference room of the Ministry of Agriculture on Tuesday.

BINA dhan 25 is a finer quality variety with an average trial output of 7.64 tonnes per hectare. This variety can be harvested in 145 days.