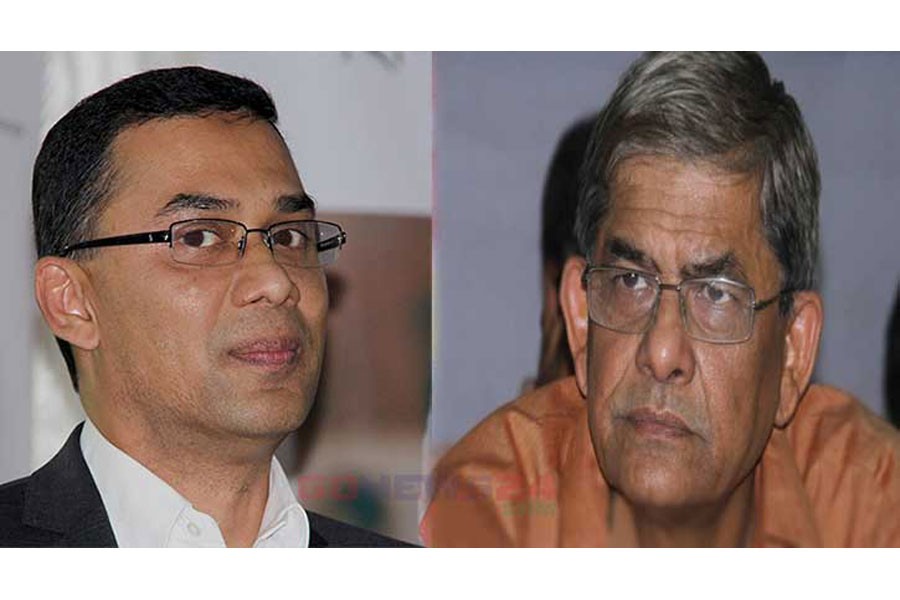 A case was filed against BNP acting chairman Tarique Rahman, secretary general Mirza Fakhrul Islam Alamgir and four other top leaders of the party for assaulting Bangladesh Jononetri Parishad President AB Siddique in Bangsal area of the capital on April 30.

He alleged that the attackers assaulted him and threatened to withdraw all the cases filed against BNP Chairperson Khaleda Zia.

The attackers also tore down his panjabi and Mujib coat.

After hearing, the court ordered officer-in-charge (OC) of Bangshal Police Station to investigate the case and submit a report by June 23, reports UNB.