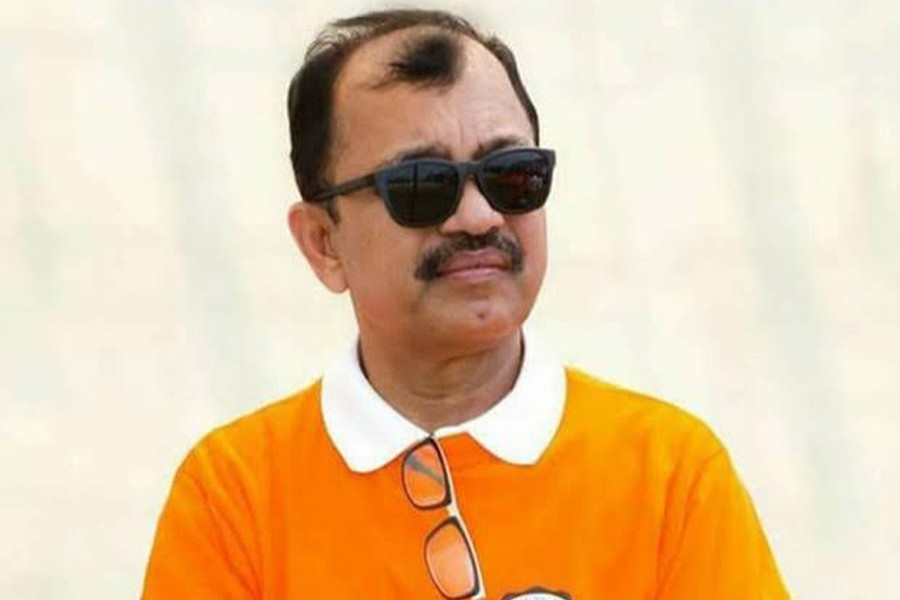 Swechchhasebak League President Mollah Md Abu Kausar has been removed from his post in the party for his alleged links to illicit casinos.

“He was relieved of his duty as per a directive from Awami League President Sheikh Hasina,” said the ruling party’s General Secretary Obaidul Quader at a meeting in Dhaka on Wednesday.

Illegal casinos were operated and controlled by some top leaders of the ruling AL’s youth front Jubo League, Swechchhasebak and other associate bodies in Motijheel area, according to a list prepared by police.

On Monday, the NBR’s central intelligence cell ordered freezing the bank accounts of Kausar and his family members.

Omar Faruk Chowdhury, chairman of the ruling party’s youth front Jubo League, was sacked on Sunday following arrests of several leaders in a crackdown on illegal gambling, extortion and contract-grabbing in the past few weeks.

Prime Minister Sheikh Hasina ordered a crackdown on wrongdoings by leaders of the AL and its affiliates, especially the youth front and student front.