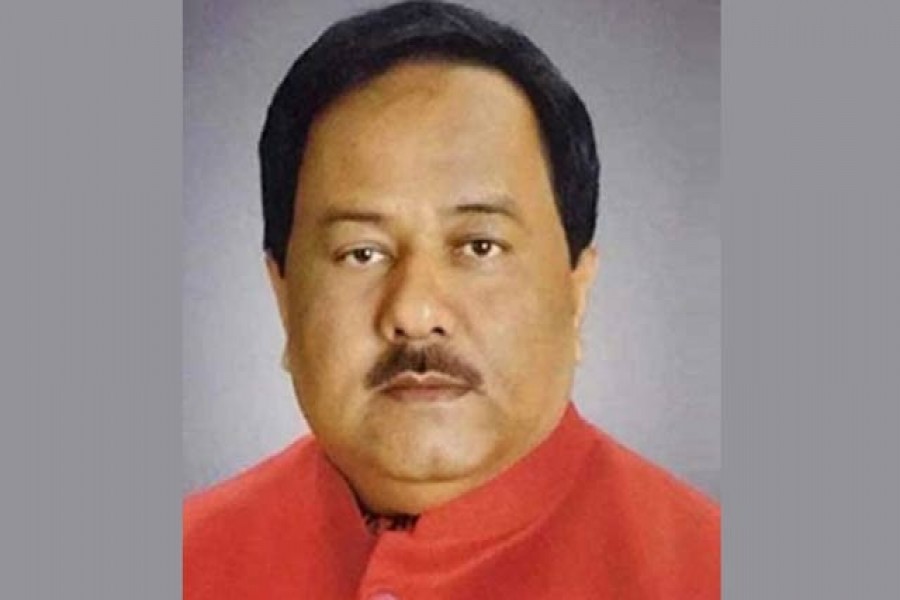 Nirmal Ranjan Guha, the president of the Bangladesh Awami Swechchha Sebok League, has died in hospital care in Singapore, aged 58.

Guha, who was undergoing treatment at the Mount Elizabeth Hospital in Singapore, breathed his last at 10:30 am Wednesday Bangladesh time, according to his party colleague Afzal Babu.

On Jun 12, Guha fell sick after his blood pressure shot up. He was admitted to the Bangladesh Specialised Hospital immediately, reports bdnews24.com.

As he was diagnosed with cardiac complications, having two blocks in the arteries, the doctors implanted two rings. But his condition deteriorated and he was later flown to Singapore on Jun 16 for advanced medical treatment.

A central committee of the Swechchha Sebok League was announced on Nov 16, 2009, naming Nirmal Guha as president and Afzal Babu as general secretary.

Both of them led the organisation's relief distribution amid the coronavirus pandemic.