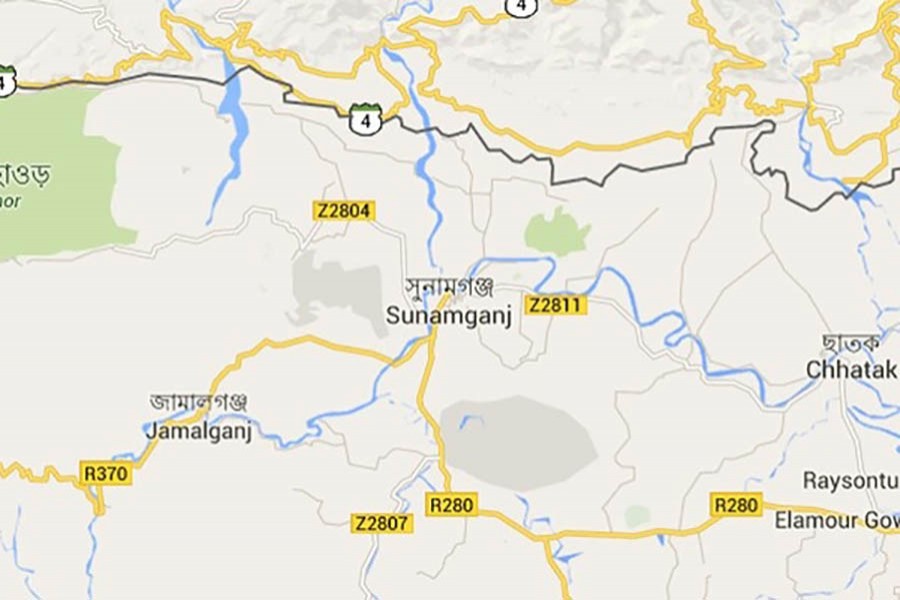 A case has been filed against 85 people after an arson attack on an election campaign office of grand alliance candidate for Sunamganj-1 constituency in Jamalganj upazila.

Several similar attacks have been seen in many parts of the country during the ongoing week ahead of elections.