Student ‘raped’ after promise of marriage in Jashore 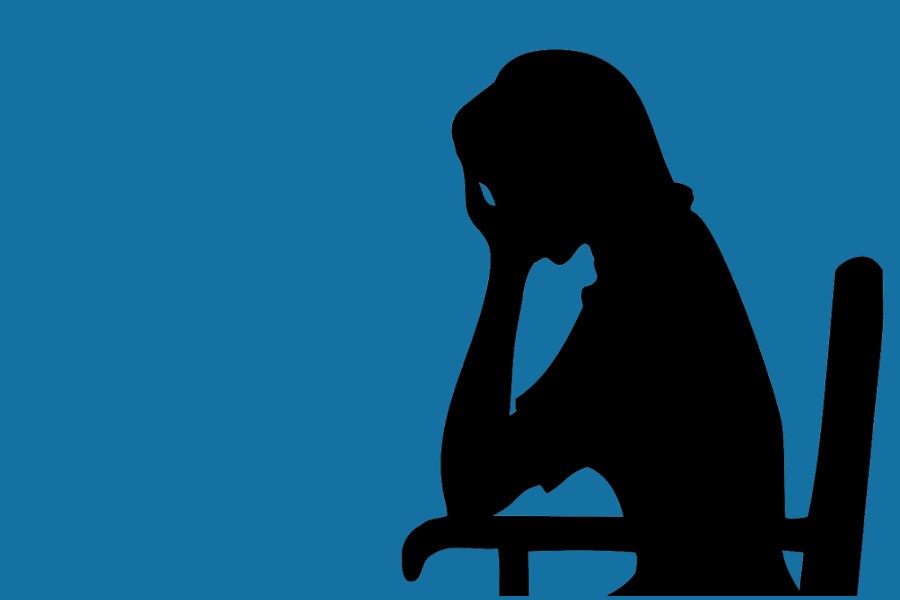 A college student has been allegedly raped at Bagachra of Sharsha upazila of Jashore district after being led on with the lure of marriage.

Locals and police informed that the alleged rapist Munaem Hossain Munna, son of Shajahan Kabir of village Samta under village Bagachra of the upazila, had been stalking the victim for the last couple of months on her way to college, reports UNB.

However, Munna refused to marry her. Finding no other alternative the girl filed a case with Sharsha police station on Wednesday afternoon alleging rape.

The victim’s mother said, “Munna raped my daughter repeatedly. Now, he doesn’t want to marry my daughter and so we lodged case with the police.”

Ataur Rahman, OC (Investigation) of Sharsha police station, said “We got written complaint in this connection. Action will be taken in this regard after investigating the incident.”