Solution to ‘political standoff’ impossible with Khaleda in jail: BNP 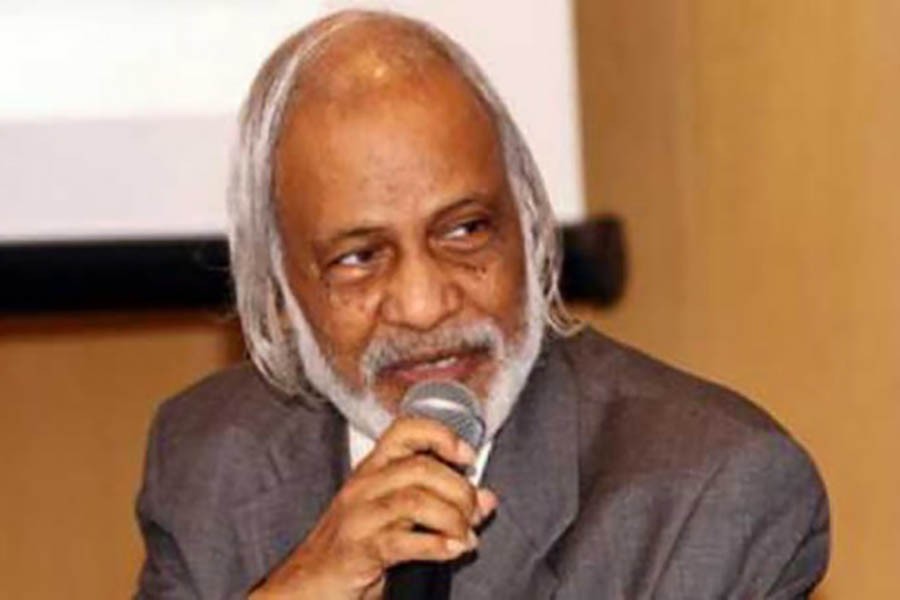 BNP senior leader Dr Abdul Moyeen Khan on Friday said the government will not be able to overcome the country's political 'deadlock' without freeing their chairperson Khaleda Zia from jail.

"Whether they admit or not' it's fact that the government won't be able to come out of the stalemate it created in Bangladesh politics. The government is suffering from a disease, but it doesn't want to acknowledge it, "he said.

Speaking at a discussion, the BNP leader further said, "I would like to say Khaleda Zia's release from jail is the only way-out of the current situation. A credible election must be held in the country after her release."

Moyeen, also a BNP standing committee member, warned the government of bad consequences if it tries to hold another January-5, 2014-like 'lopsided' election without resolving the political impasse.

He said the government could not remove the political standoff in the country over the last five years after holding the January-5 election.

"So, if you (govt) again try to hold another election in December as per your wish showing constitutional obligation as an excuse, the situation will deteriorate further."

The BNP leader said the government must understand one-party unilateral polls cannot help resolve the political crisis of a country.

Moyeen said there are many examples in many countries across the world that the Constitution is violated or amended in the interest of people.