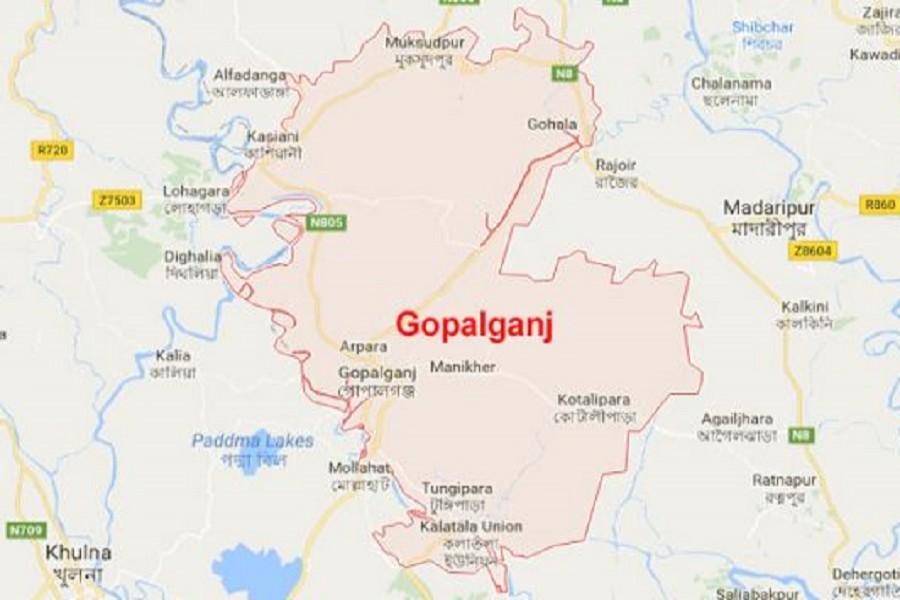 Six people died and at least 25 were injured after a truck and a Pirojpur-bound bus collided head-on in Gopalganj, police have said.

Two women were among the dead in the accident that occurred in Kashiani Upazila on Dhaka-Khulna Highway, Police Inspector Zakaria Hossain said.

"Six passengers of the bus died on the spot when it crashed into a loaded truck. As many as 22 people have been taken to the Kashiani hospital from the scene while three others to the Faridpur Medical College Hospital in critical condition," said the police officer, reports bdnews24.com.

The local police and fire-service are conducting the rescue operations, added Inspector Hossain.