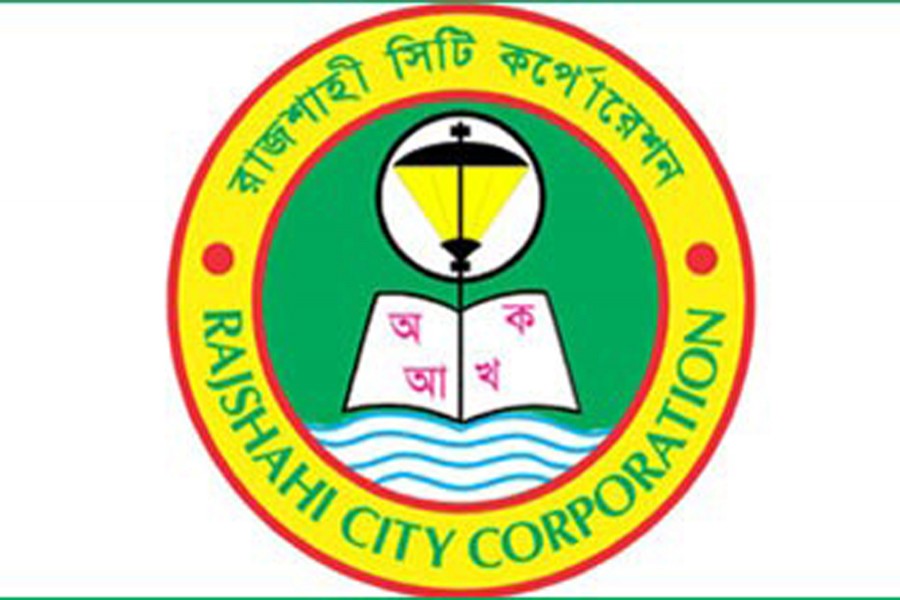 A total of 227 aspirants, including six mayoral candidates, have submitted their nomination papers for contesting in the upcoming Rajshahi City Corporation (RCC) election.

Besides the mayoral candidates, a total of 169 people submitted nomination papers to Returning Officer in Rajshahi on Thursday for general councillors while 52 for reserved seats for women. Thursday was the last day for nomination papers submission.

The meeting decided that all the alliance leaders and workers would work together to make the boat symbol win in the city polls scheduled to be held on July 30.

Returning Officer Syed Amirul Islam will scrutinise the nomination papers on July 1 and 2, and July 9 has been set as the final date for withdrawal of candidature. According to the election schedule, election symbols will be distributed among the candidates on July 10, reports BSS.

Talking to reporters, Amirul said all preparations have been taken for holding the election on July 30.

After getting election symbols, he said, the candidates can start their formal election campaign.

There are 3,18,138 voters, including 1,62,053 women voters, at 137 centres of the city corporation who will elect one mayor, 30 ward councillors and 10 councillors in reserved seats for women in the upcoming RCC polls.