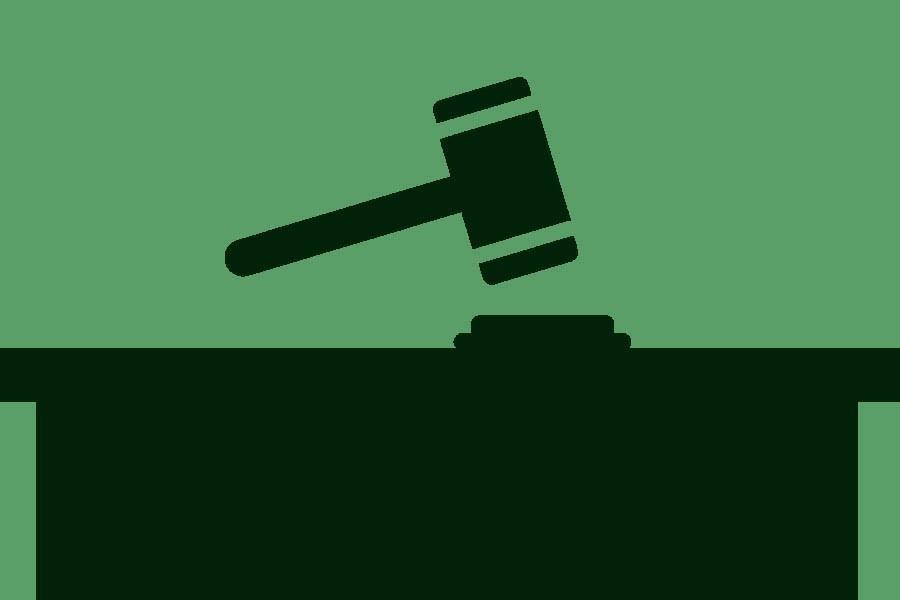 The ruling came under tight police security in the court area. Police searched everyone before entry to the court premises. The convicts were brought to the court from Kurigram Central Jail around 2:45pm.

All the convicts, barring Reazul, was in the court during the sentencing. Standing in the dock, the convicts claimed they were innocent and reduced to tears.

State attorney and Public Prosecutor SM Abraham Linkon said freedom fighter Ali, a grocer who had converted to Christianity, was hacked to death near his house in Kurigram in March 2016. The killers fled the scene by hurling bombs.

Later in November that year, Kurigram police submitted the chargesheet to the chief judicial magistrate accusing 10 JMB of the murder, he added.

The convicts confessed that the murder was planned ahead to cause instability in the country and never withdrew their statement. This proves without a doubt that they had committed the crime, the state lawyer said.

Defence lawyer Humayun Kabir said, “We’re yet to get a copy of the verdict. We may move the High Court [to challenge the decision]. If the accused wants, we’ll read through the verdict and make the next move.”

The public prosecutor said the court ruling is to hang the six convicts for murder.

Along with a murder case, an explosives case was filed over the incident.

Jahangir, Reazul and Rabbani have been sentenced for life and fined Tk 50,000 under Section 3 of the Explosives Act. Failure to pay the fine will increase jail term by a year.

Under Section 4 of the same law, the three convicts were jailed for 20 years along with Tk 25,000 fine and failing to pay the sum will add six months to their jail terms.