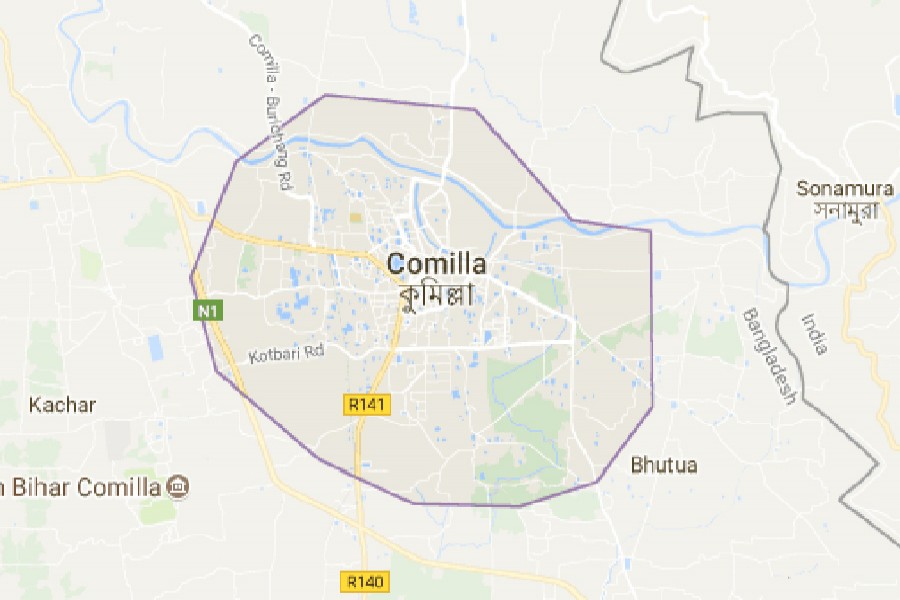 Police in special drives arrested six leaders and activists of BNP and Jamaat-e-Islami from different upazilas of Comilla district.

Police conducted the drives from Sunday night to Monday morning and arrested them on charge of carrying out sabotage, according to a news agency report.

The arrestees include five BNP men and one Jamaat activist.