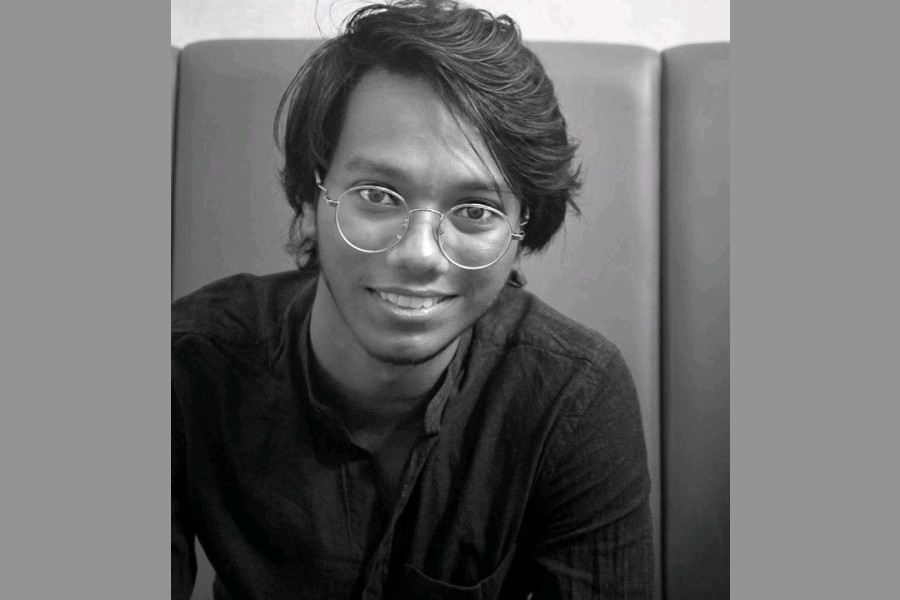 The court has also tasked the Rapid Action Battalion with the investigation of the cases, Sefat's lawyer Mohammed Mostafa said.

Earlier, Shipra Debnath, who was also a part of the documentary film crew led by Sinha, was released from jail after being granted bail by a court on Sunday.

The student of Stamford University will remain free on bail until the submission of the investigation report.

The court also heard Sefat's bail petition on Sunday but the judge fixed the next day to issue a verdict on the matter.

Police shot and killed Sinha at a checkpoint in Shamlapur along the Cox's Bazar-Teknaf Marine Drive in the night of July 31. Sefat and Shipra, both students of Stamford University's Film and Media Department, were accompanying him.

Sinha, 36, was a member of the Special Security Force, tasked with guarding the prime minister. His late father Ershad Khan was a deputy secretary at the finance ministry.

The former army officer and the other members of the crew had been staying at Nilima Resort in Himchhari for around a month to film a travel documentary.

After killing Sinha, police said they fired in self-defence when he brandished a pistol after obstructing a search of his vehicle at the checkpoint.

They also said they seized drugs from the vehicle and detained Sefat and Shipra. Two cases have been initiated over the incident.

But the police account has been greeted with disbelief and there was doubt over whether Sinha had indeed pointed the gun at the policemen.

The home ministry has formed a high-level committee to investigate the incident.

The family of Sinha has started a case against nine policemen, including two inspectors, on charges of murdering him.

The seven are behind bars in the murder case while two other accused are on the run.