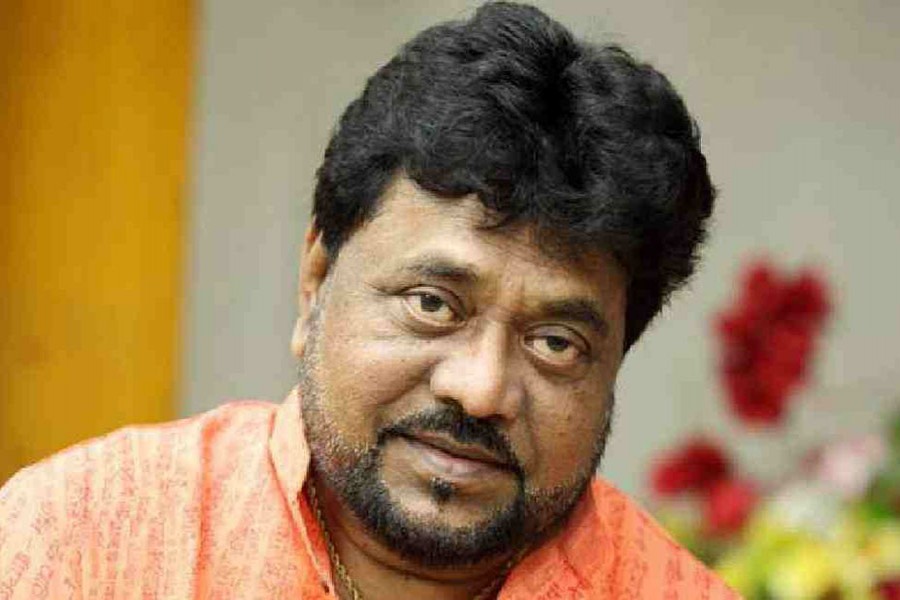 Popular singer Andrew Kishore passed away on Monday evening at a clinic in Rajshahi city.

He has been undergoing treatment at a clinic run by his doctor sister and her husband at Mohishbathan area.

Earlier, Andrew Kishore was put on life support as his condition deteriorated.

The singer was undergoing treatment at the clinic after returning from Singapore, Biswas added.

Along with cancer, he is suffering from kidney and hormone-related issues.

In a Facebook post on Sunday night, his wife said that her husband was not talking. The last stage of cancer is agonising, she wrote and requested the countrymen to pray for him.

Kishore had been battling cancer since September last year and returned home on June 11 this year.

He was diagnosed with Non-Hodgkin’s lymphoma, a form of cancer that originates in the lymphatic system. He received several chemotherapies during his nine-month battle with cancer.

Explaining his condition, Momin said that on June 8, doctors in Singapore informed Kishore that he is out of cancer-related complications. However, he felt extremely unwell on June 9 and after re-evaluating his condition, doctors informed him on June 10 that his cancer had returned. He did not want to continue living in Singapore anymore and returned home on June 11 by a special flight.

After spending a week at his Mirpur residence, Andrew Kishore decided to move to Rajshahi and has been living there since then.