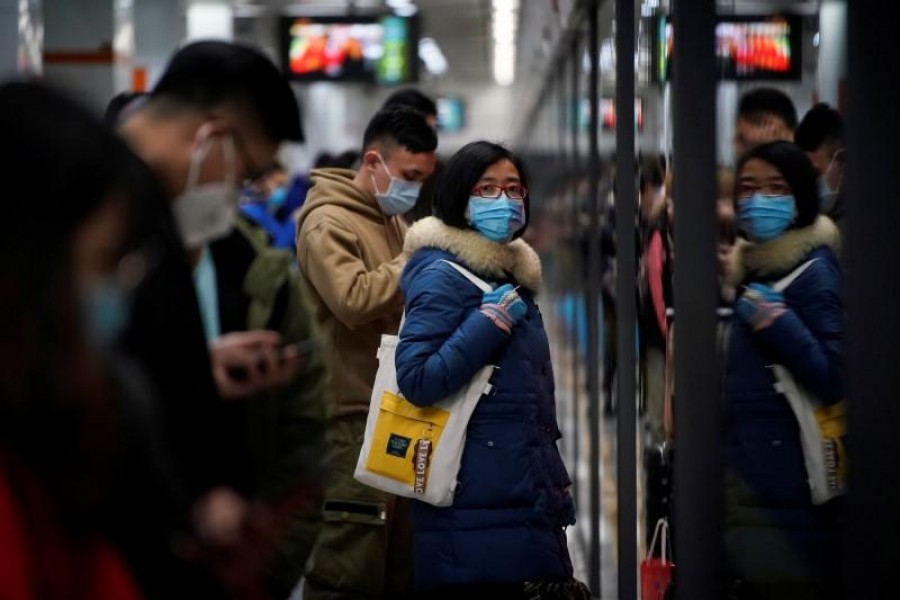 Singapore has confirmed another Bangladeshi coronavirus case among a total of 47 patients.

The 39-year-old had worked at Seletar Aerospace Heights, the same location where another Bangladeshi was found to have the virus, The Straits Times reported citing the Ministry of Health on Tuesday.

Both did not share the same premises, according to the report.

The other new coronavirus patient is a 35-year-old Singaporean permanent resident living in Johor Baru, who works at the Resorts World Sentosa casino, bdnews24.com reported citing The Straits Times.

Neither of them had travelled to China, where the death toll in the epidemic has crossed 1,000.

Seven of the patients still in hospital remain in critical condition and in the intensive care unit, the newspaper said quoting the ministry. Nine others have been released after recovery.

The latest Bangladeshi national to have been infected by the virus is a Singapore work permit holder.

He reported symptoms on Feb 6, went to the general practitioner the next day, and to the National Centre for Infectious Diseases on Monday.

Before being admitted to hospital, he had stayed at his rental apartment in Veerasamy Road.

He worked in the same location as 39-year-old Bangladeshi national, who had visited Mustafa Centre in Little India before being hospitalised, and who stayed at The Leo dormitory in Kaki Bukit.

The ministry said that it has identified 1,124 close contacts as of noon on Tuesday.

Of the 1,021 who are still in Singapore, 989 have been contacted and are being quarantined or isolated. Efforts are ongoing to contact the remaining 32 close contacts.

Several clusters of patients believed to have been infected via local transmissions have emerged since the first case of coronavirus in Singapore was confirmed on Jan 23.

Malaysia, South Korea and Britain have reported patients who are believed to have contracted the virus at an international business conference at Grand Hyatt Singapore hotel from Jan 20 to 22, attended by more than 100 people.

The World Health Organization has said that it is working with health ministries of related countries to investigate the incident.

Singapore raised its disease outbreak response level to orange on Feb 7 as the coronavirus spread further within the country, with more new cases of unknown origin found.