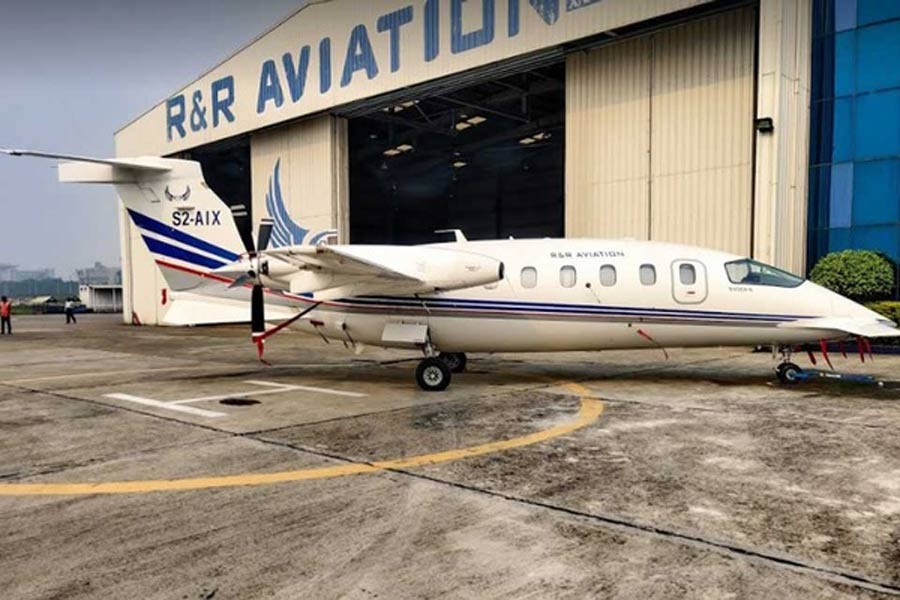 Ron Haque Sikder, a director of National Bank Limited, and his brother Dipu Haque Sikder have left Bangladesh for Thailand by an air ambulance after being accused of threatening top executives of Exim Bank.

“They had medical visas. We were unaware that they were accused in a case,” said the additional inspector general of police.

The immigration police that operate under the Special Branch have received no information on the case from the court or the investigators or any other relevant official, Shahidul said. “We came to know about the case later from the media,” he added.

The charges also include firing a gun in an attempted murder and forcing Haider and Feroz into signing documents.

NBL has denied the charges. It levelled countercharges against Exim Bank, saying one of the Exim directors had taken loans from NBL and tried to borrow more through illegal means. The case against the Sikder brothers aims to belittle them, it added.

According to media report, the two brothers left Dhaka’s Shahjalal International Airport for Bangkok on May 25 by an air ambulance of R&R Aviation, a company owned by Sikder Group.

A government-approved medical evacuation flight of R&R Aviation left the airport with two passengers at 9:11 am on May 25, AHM Touhid-ul Ahsan, a director of the airport, said.

Foreign Minister AK Abdul Momen said he had enquired about it but officials did not say anything. “We have no idea about it.”

Momen referred to the Civil Aviation Authority of Bangladesh, saying: “They know better about air ambulances.”

Asked about the allegation that foreign ministry officials helped Ron and Dipu secure the visas, the minister responded by saying: “I know nothing about it.”