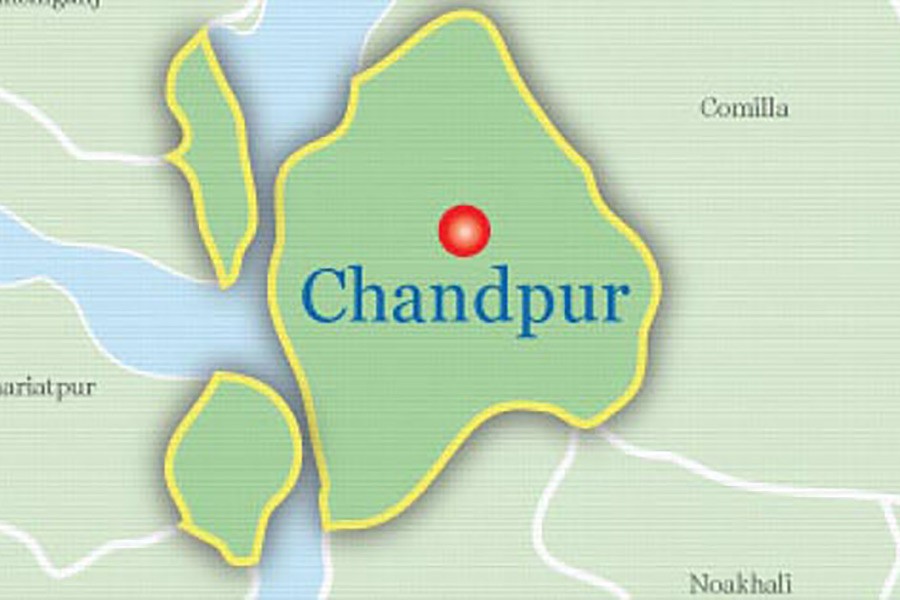 A schoolboy was found dead in a farmland at Gulisha village in Chandpur district on Friday night, a day after going missing.

The deceased was identified as Fahim, 13, son of Dulal Gazi, and a student of Forokkabad High School, reports UNB.

Delwar Hossian, a member of the local union parishad, said Fahim went missing on Thursday afternoon. Family members failed to trace him despite a frantic search.

At one stage of search, Fahim’s mother found her son’s body lying on the farmland near to their house. Hearing her cry, locals rushed to the spot and informed police.

Fahim might have been strangled to death, the OC added.