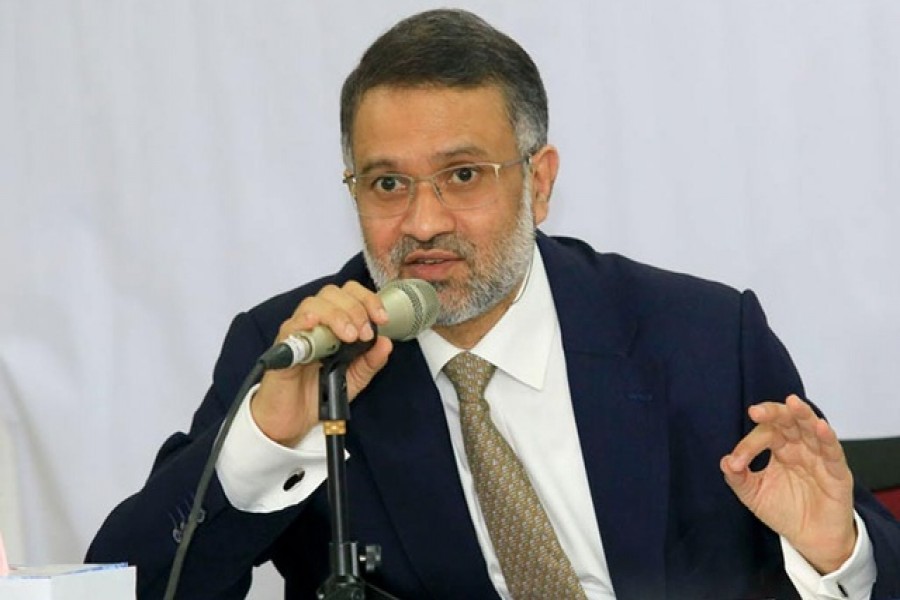 A three-member bench headed by Justice Muhammad Imman Ali passed the order on Monday after hearing the petition filed by ACC against the bail order, reports UNB.

On August 6, the High Court granted anticipatory bail to Khalidi.

According to the case statement, Khalidi has got Tk 420 million (42 crore) in different bank accounts which have no legal source.