Rumpa's death: No sign of rape found in autopsy 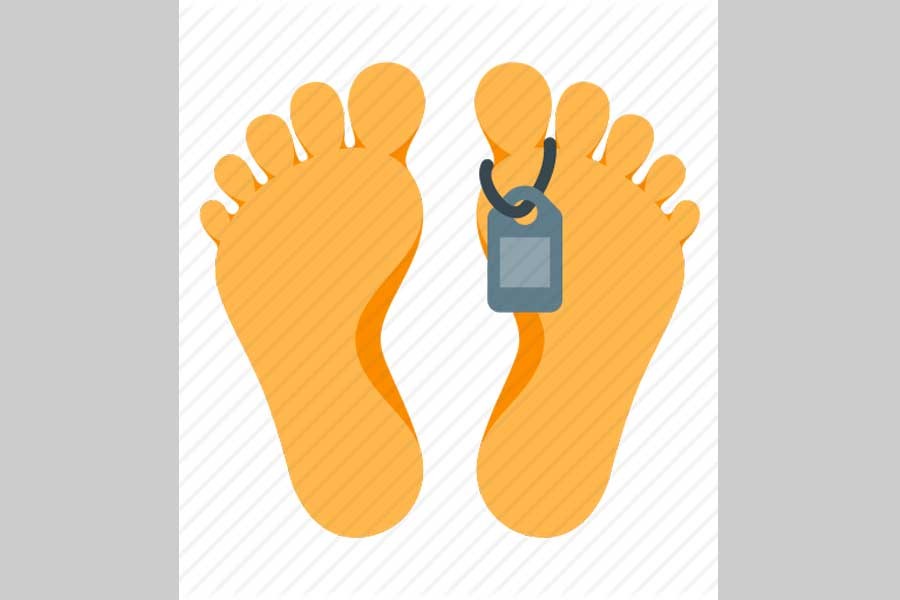 An autopsy on Stamford University student Rubaiyat Sharmin Rumpa, who was found dead on a Dhaka street, did not find any evidence of rape on her body, according to Sohel Mahmud, chief of the forensic department at Dhaka Medical College Hospital, reports bdnews24.com.

He made the disclosure after receiving a partial report on the post-mortem examination on Saturday.

But it is likely to take coroners a few more days to release the full report, he said.

"The samples that were collected during the post-mortem examination were sent to forensic experts for analysis. We have since received the microbiological report which did not find any signs of rape," said Sohel.

The preliminary report will be handed over to investigators on Sunday, according to Sohel.

"Two other reports are pending. We will submit the full autopsy report after talking to the investigation officers, considering the overall circumstances."

The authorities will be able to conclude whether Rumpa was murdered or died by suicide once the full report is out, said Sohel.