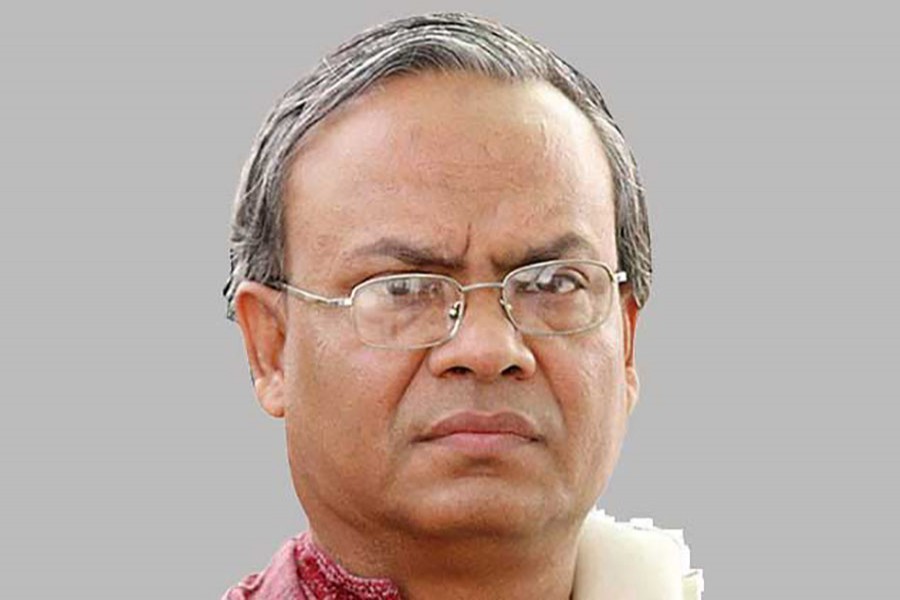 BNP on Sunday alleged that ruling party activists with the help of law enforcers rigged votes at around 20 per cent of the total polling stations as of 11:00am.

"AL cadres didn't allow our polling agents to enter many centres across the country. As per the information I've received till 11:00am, they rigged votes from around 20 per cent of the polling stations," said BNP senior joint secretary general Ruhul Kabir Rizvi.

He came up with the allegation at a press conference at BNP's Nayapaltan central office.

He alleged that ruling party men with the help of police, RAB and BGB have obstructed voters from going to the polling stations and also intimidated and attacked them, reports UNB.

He, however, praised the voters saying that they are going to polling stations defying obstructions and attacks.