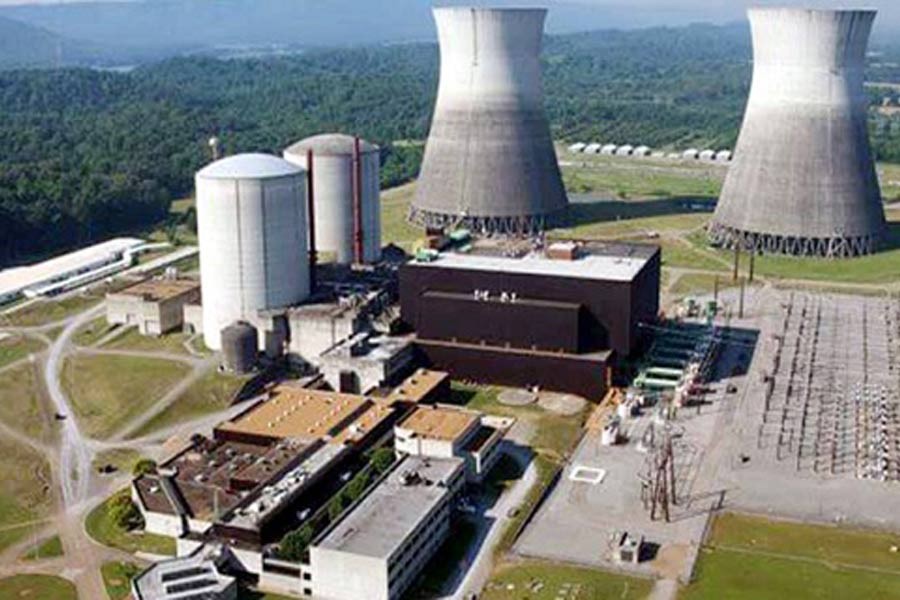 An agreement was signed in this regard between the Nuclear Security and Physical Protection System Cell (NSPC) of Bangladesh Army and JSC Eleron through teleconferencing at Army Multipurpose Hall at Dhaka Cantonment on Friday under the Engineering Procurement and Construction (EPC) Contract Agreement.

Chief of General Staff of Bangladesh Army Lt General Shafiqur Rahman, Senior Secretary to the Ministry of Science and Technology and other high officials were present at the contract signing ceremony, reports BSS on Friday citing a press release issued by the ISPR.

The government had entrusted the Bangladesh Army with framing plan and implementing the Physical Protection System (PPS) for the Rooppur Nuclear Power Plant.

The construction operations of the physical protection system for the power plant would be implemented by the Russian Federation’s specialised PPS company, JSC Eleron, as per the signed protocol under the Inter-Governmental Agreement signed between Bangladesh and Russia.

Another physician dies of Covid-19

361 people killed in road accidents across the country in June